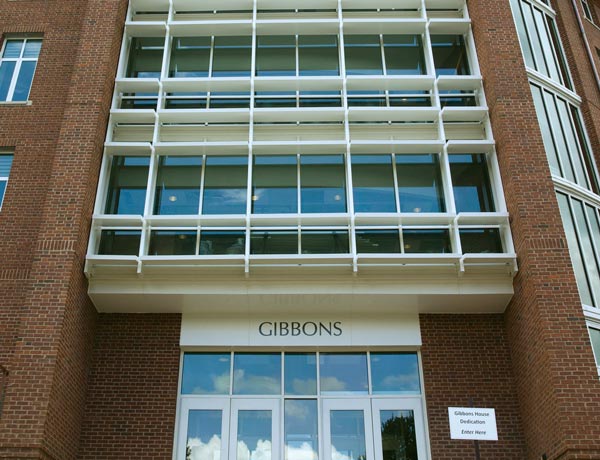 On June 10, the University dedicated its newest residence hall named for William and Isabella Gibbons, a married couple enslaved by two University of Virginia professors until their emancipation in 1865. 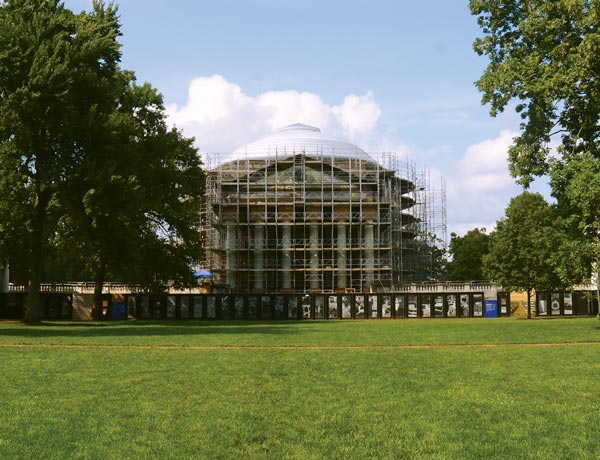 The Rotunda renovation moved one step closer to completion as workers spent part of the summer tackling the next challenge: painting the roof. 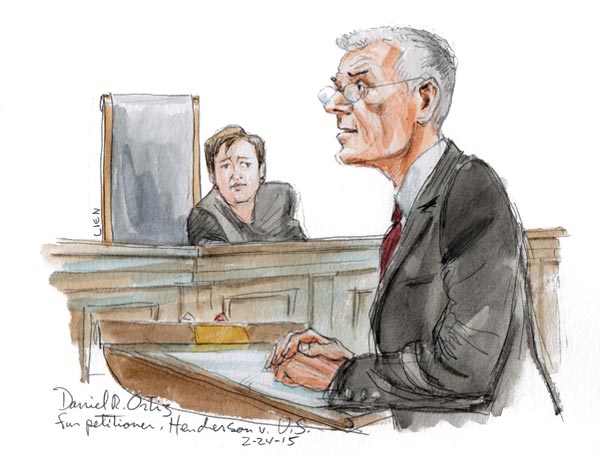 Each year, as part of the Law School’s Supreme Court Litigation Clinic, some of the best third-year students prepare and submit requests to the court to review lower-court rulings. 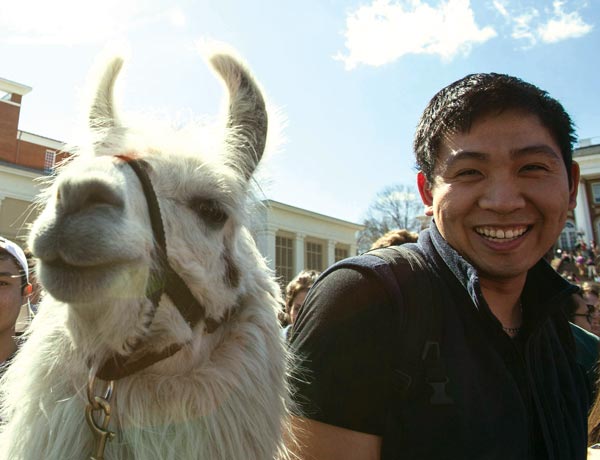 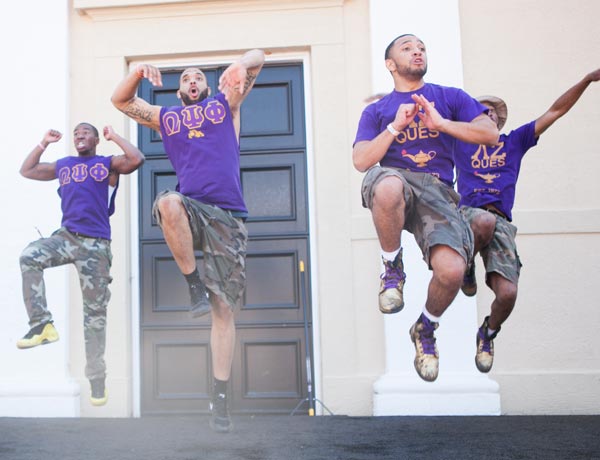 Over the second weekend in april, more than 1,800 people—including nearly 1,200 alumni—attended Black Alumni Weekend on Grounds. 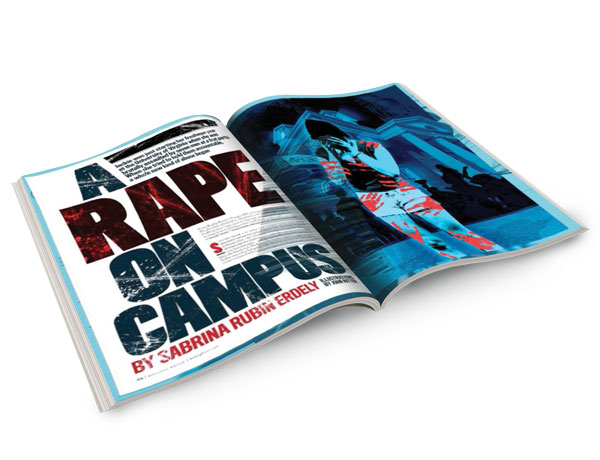 An outline of the Columbia Graduate School of Journalism report on the Rolling Stone article “A Rape on Campus.” 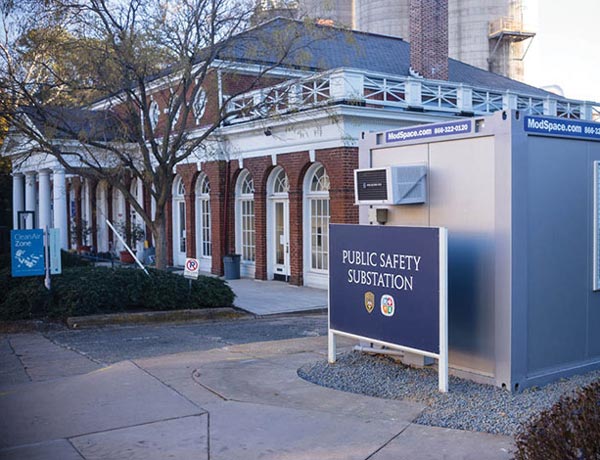 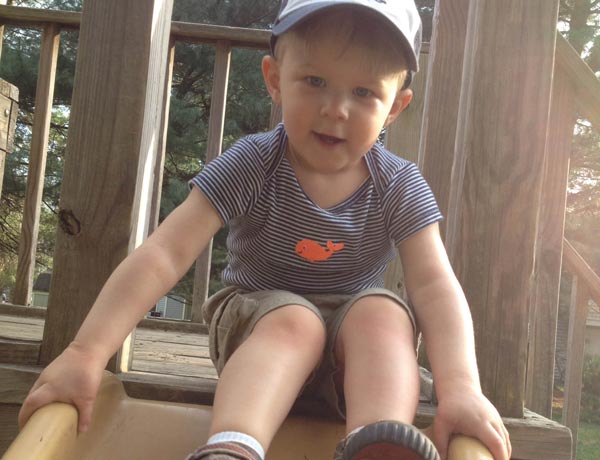 Connor Woodle was born without thumbs. A procedure performed by Dr. Bobby Chhabra at the UVA Hand Center changed his life. 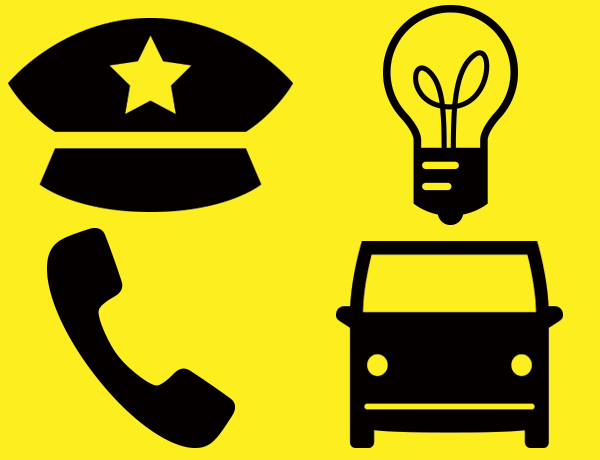 A brief overview of some of the security measures and resources the University has in place and what’s being done to improve safety at UVA and in the surrounding community. 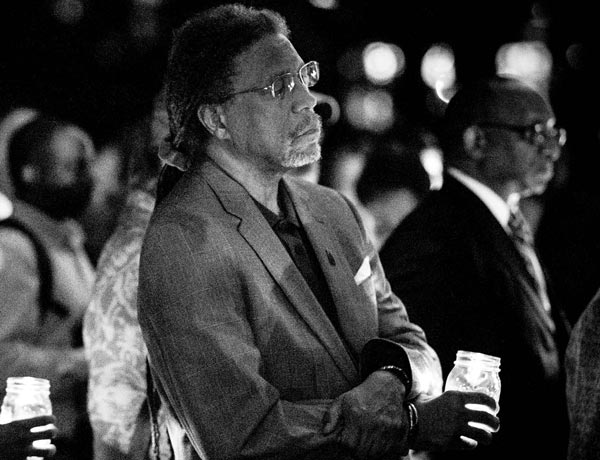 In October, UVA hosted a national symposium that brought together experts from various schools to discuss issues related to the history of slavery at institutions of higher education. 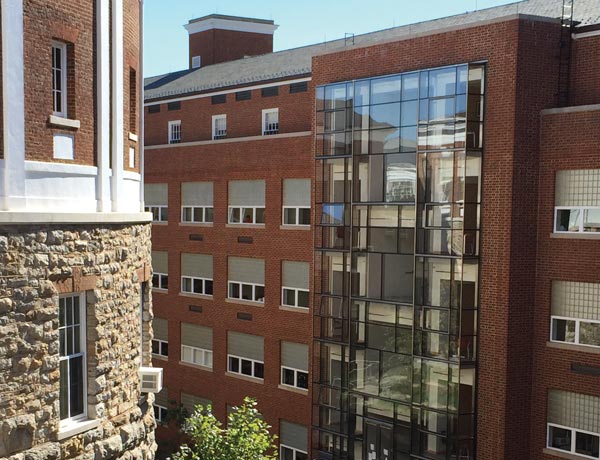 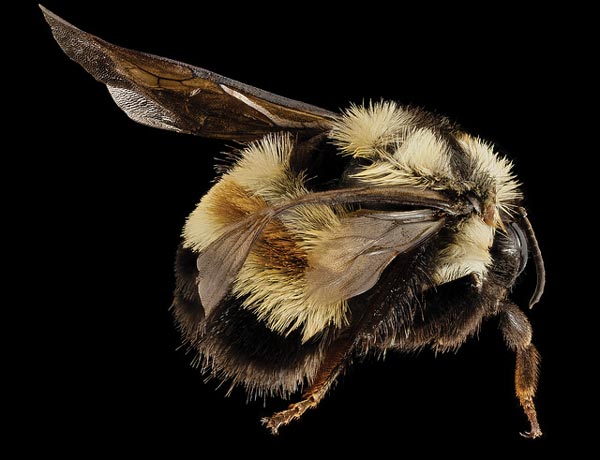 UVA prof. T’ai Roulston and his research team recently spotted a bumblebee that hadn’t been seen in the Eastern U.S. for five years. 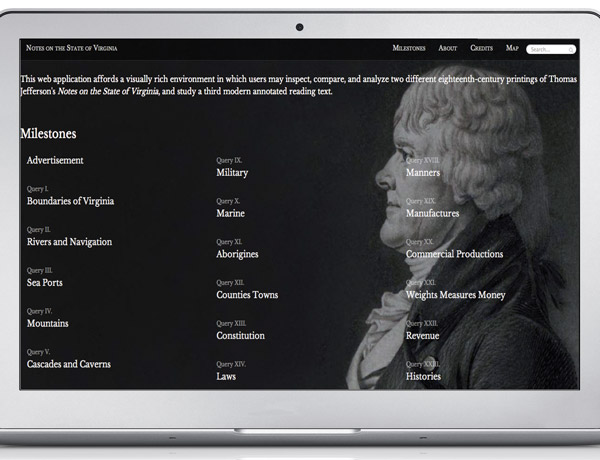 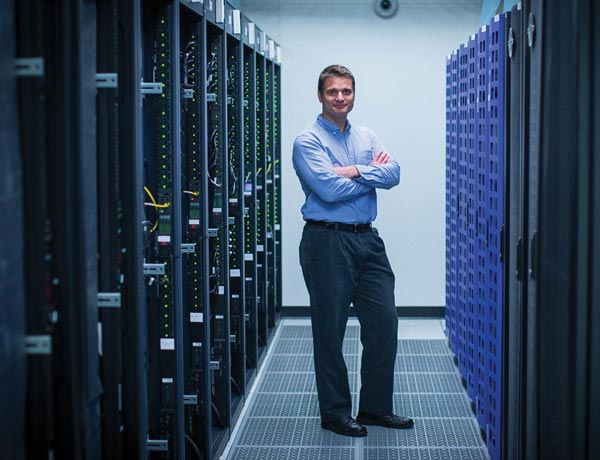 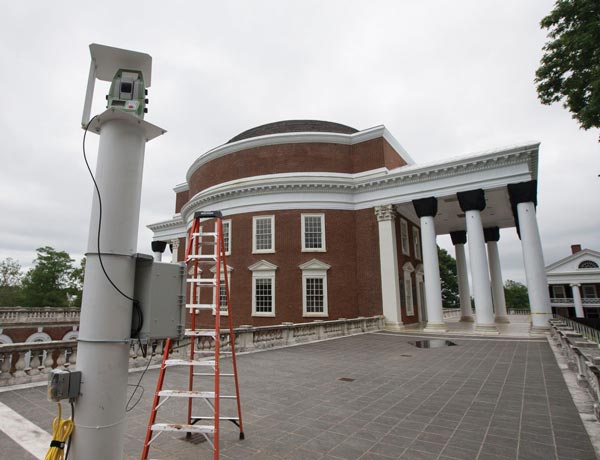 How do you excavate underneath a 200-year-old building that’s the centerpiece of a World Heritage site? Very, very carefully. And with lasers. 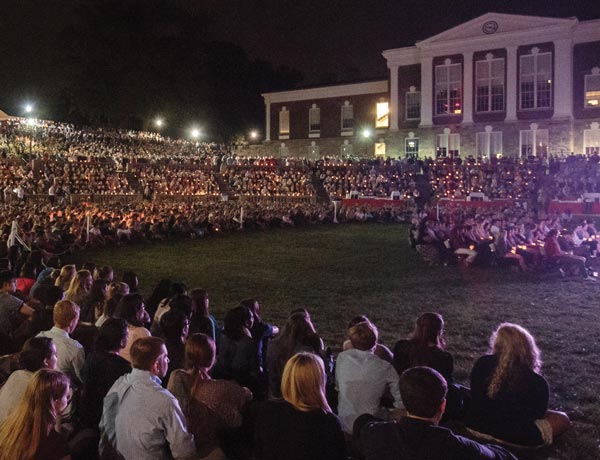 Students all over the state of Virginia gathered to show their support for Graham and her family. 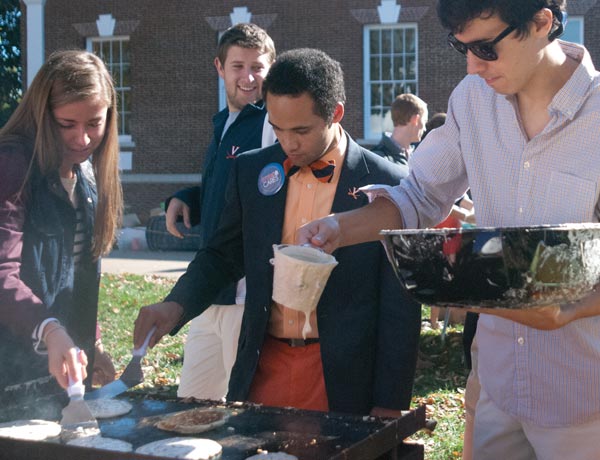 Students cooked up 10,000 pancakes at this year's annual Pancakes for Parkinson's breakfast. 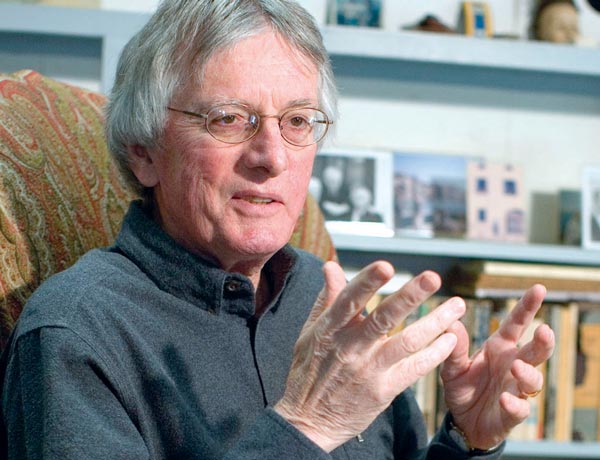 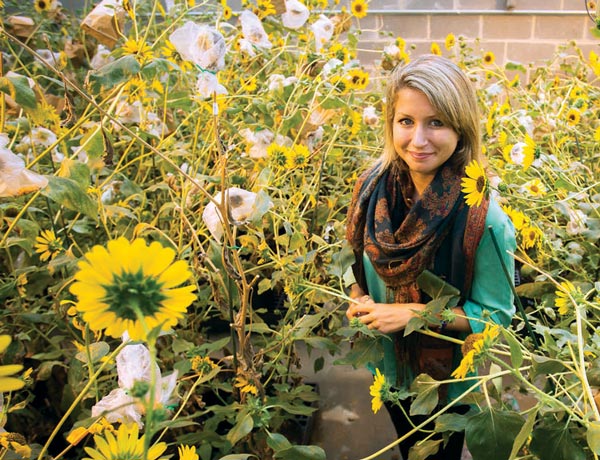