The President's Commission on Slavery and the University releases its final report and recommends further action after 5 years of research. 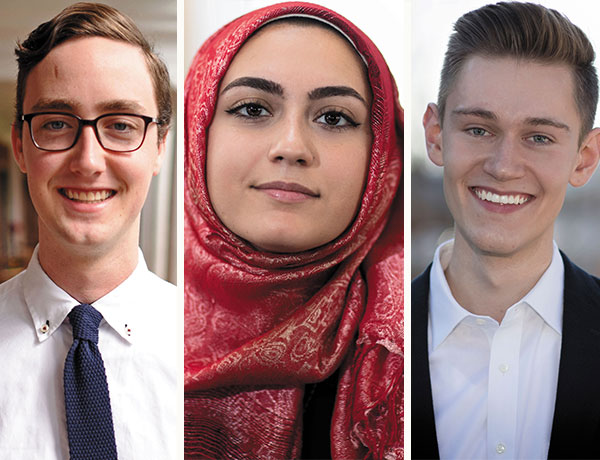 Three ’Hoos receive funds to study in the United Kingdom next year. 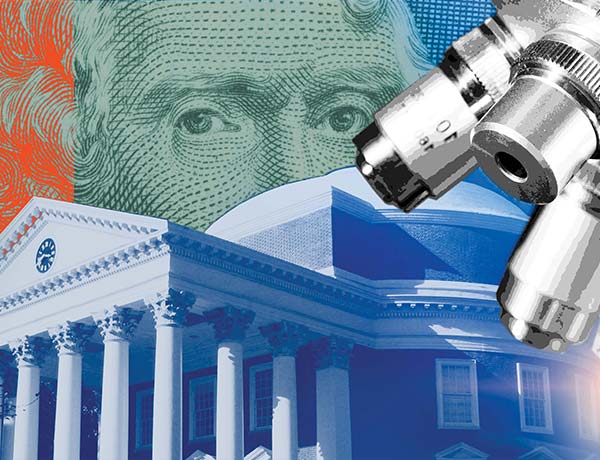 Take a look at how the University is using the Strategic Investment Fund.

A new space between Clemons and Alderman libraries provides a place for students to reflect.