Two Tony Bennetts launched the campaign, which has already raised more than half of its goal. 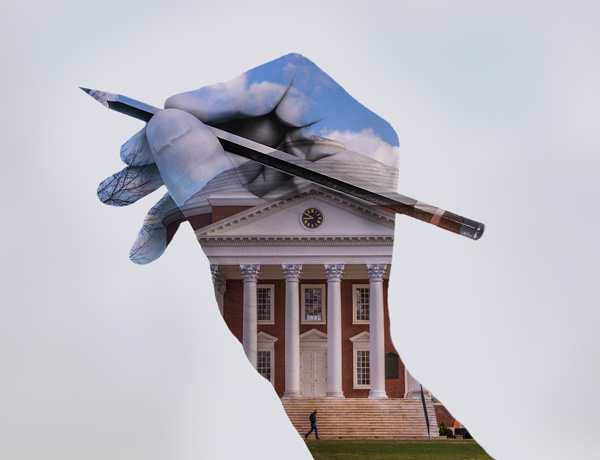 How to write an admission essay so good that UVA’s deans can’t wait to meet you.

President James E. Ryan (Law '92) shares how he hopes UVA can be an example of excellence paired with purpose.

The raise should better reflect the cost of living.

Kevin G. McDonald takes over as UVA’s vice president for diversity, equity and inclusion on Aug. 1.

The executive committee voted in April to maintain current in-state undergraduate tuition, but changes are on the horizon.