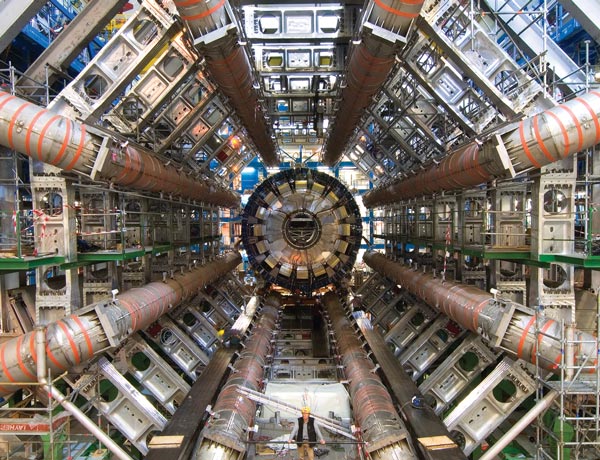 Scientists think they have finally discovered the elusive Higgs boson, which may be the biggest breakthrough since the theory of relativity. 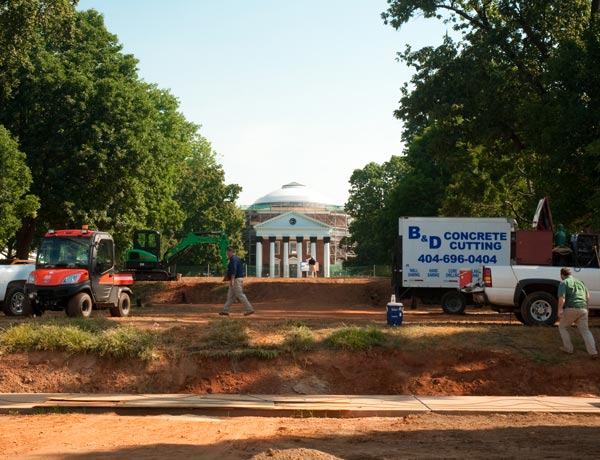 From a lush new carpet of grass to restored chimneys, the Lawn is looking good after a busy summer of renovations. 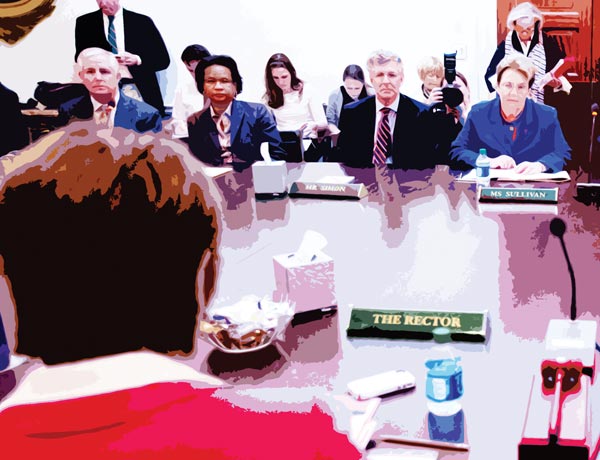 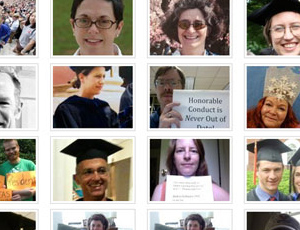 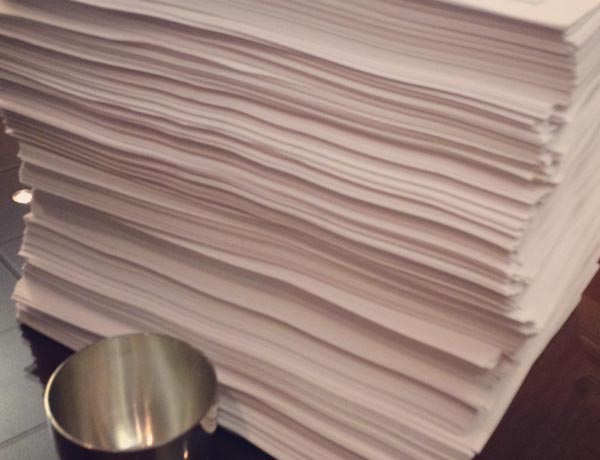 A synopsis of the nearly 6,500 alumni comments we received in response to Sullivan's resignation. 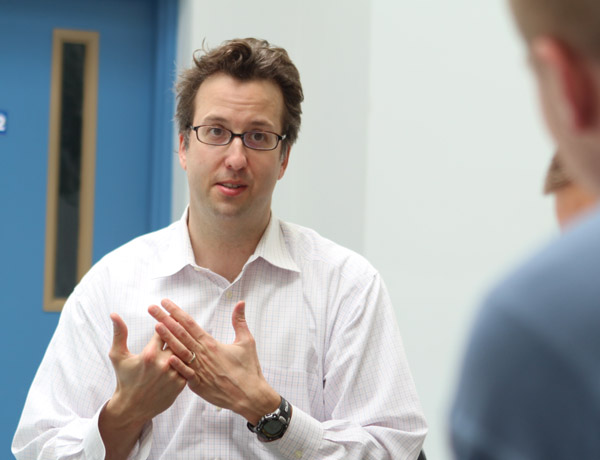 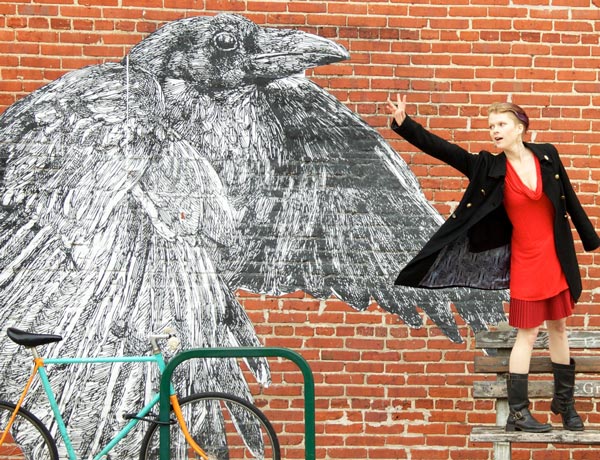 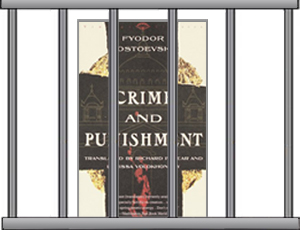 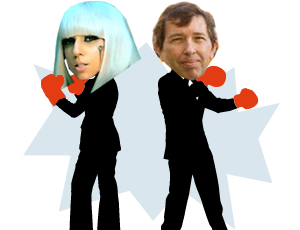 Lady Gaga's lofty goal and a Foundation stacked with experts well-suited to help achieve it. 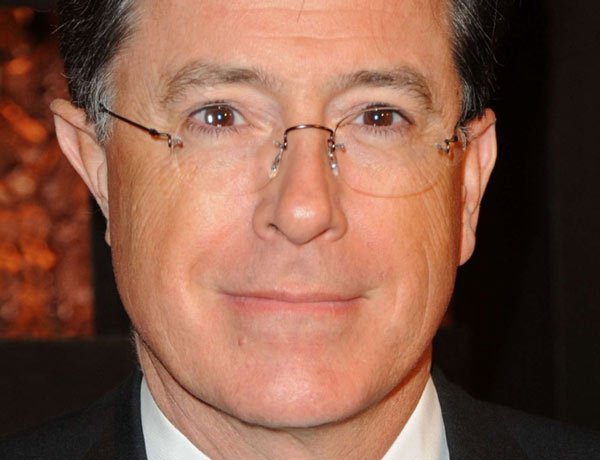 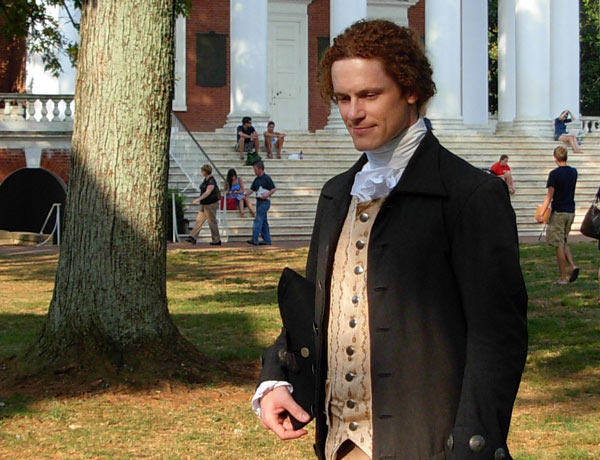 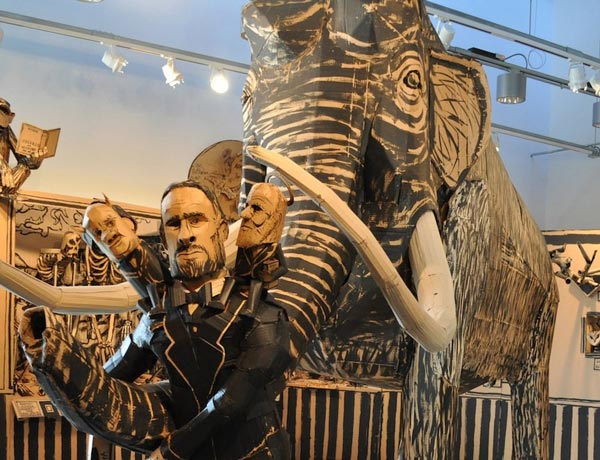 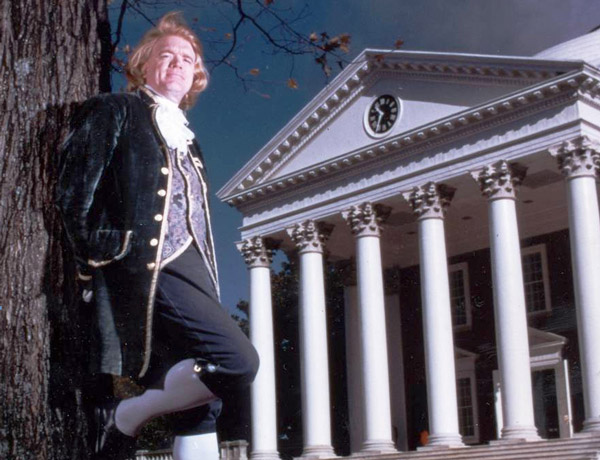 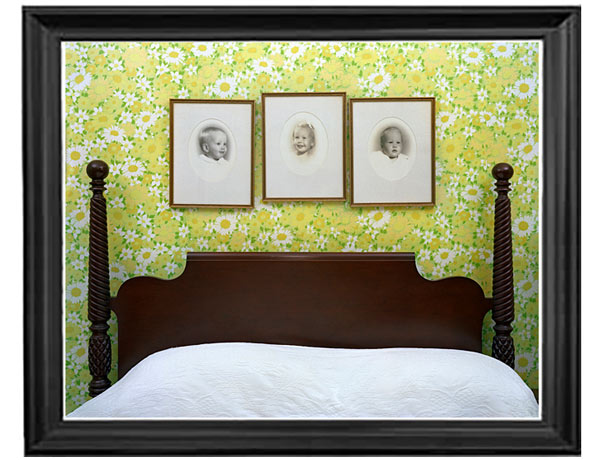 Driving down I-81 with heavy metal on the stereo, Pamela Pecchio envisioned a new series of photographs 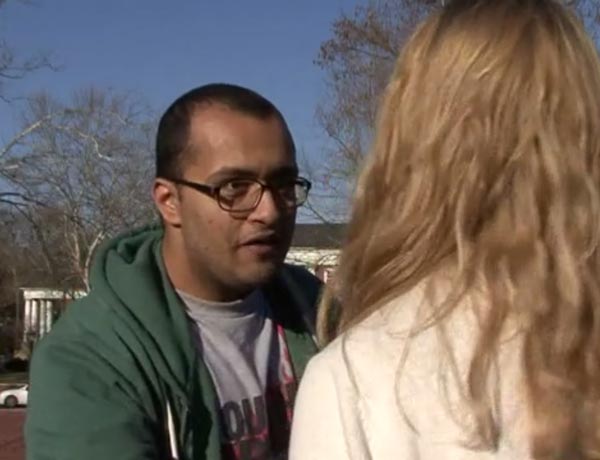 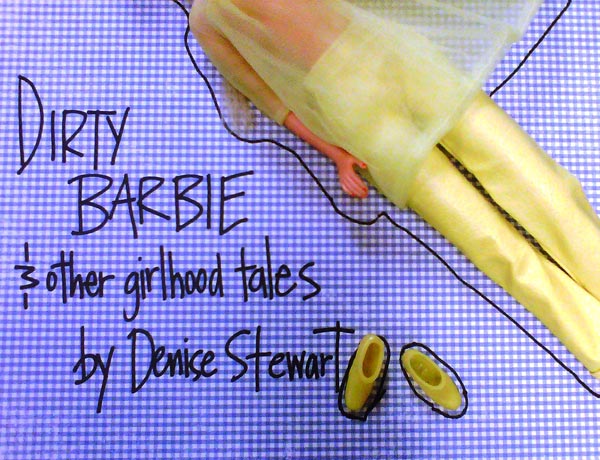 DeeDee Stewart (Grad '02) wrote and stars in the one-woman show Dirty Barbie and Other Girlhood Tales. 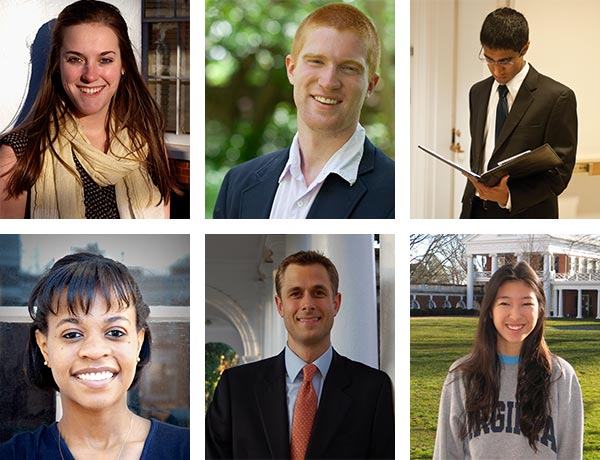 What have students been up to this year? What are they worried about? Six student leaders tell us in their own words. 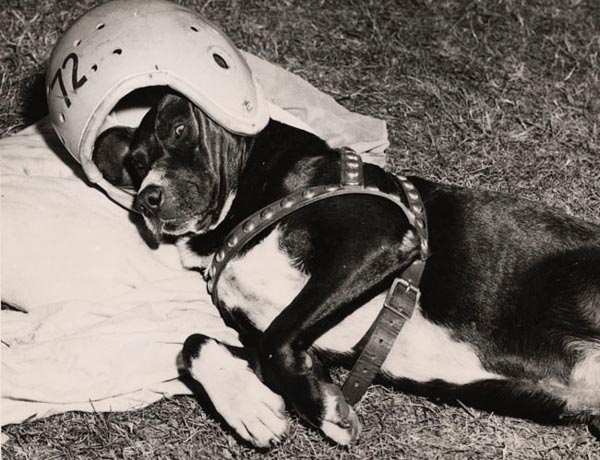 A handful of curious and notable dates in UVA history 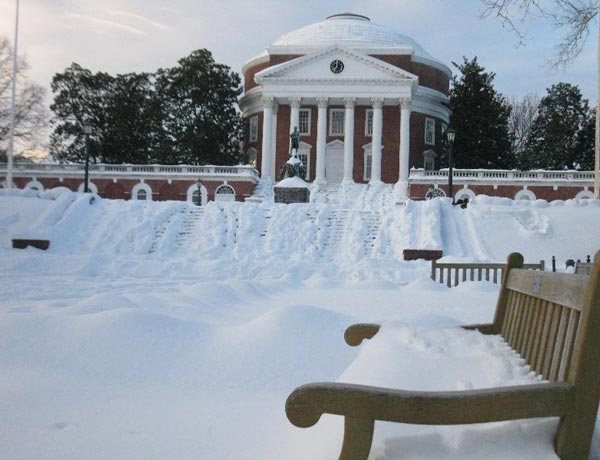 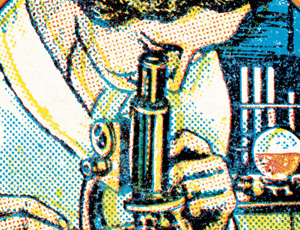 Improve your putting, earn more money, increase your odds of survival and other topics UVA researchers are exploring. 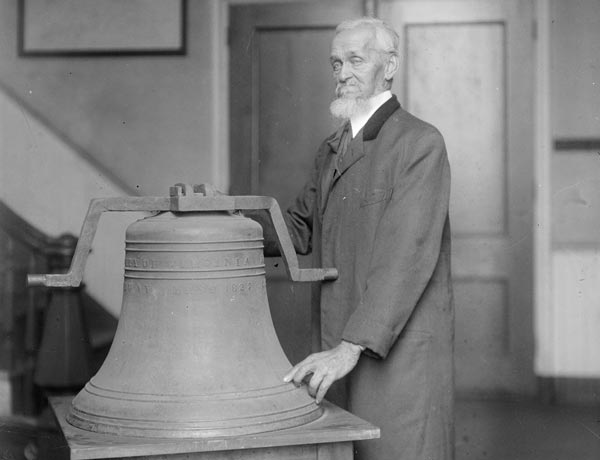 Henry Martin was born into slavery. He would later become the University’s bell ringer.