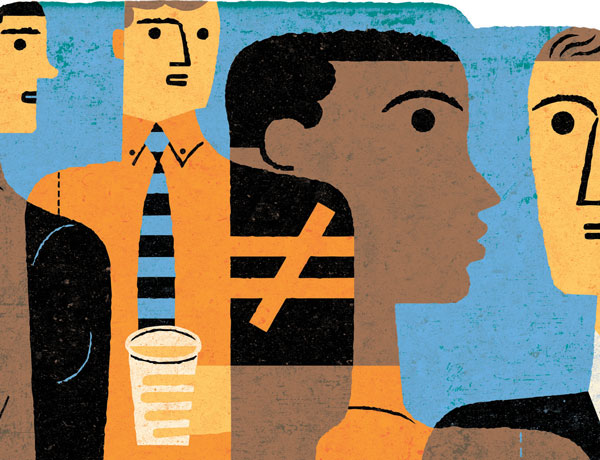 Writer Ray Passacantando (Col ’57) looks back on the “total bust” of a weekend in 1953 that centered around the racial divide on Grounds. 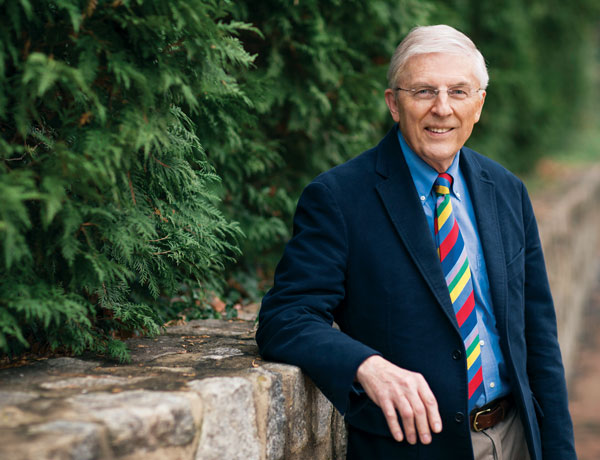 Economics Professor Kenneth G. Elzinga reflects on the characteristic of UVA graduates who seem to keep talking about their University experiences even after entering the workplace. 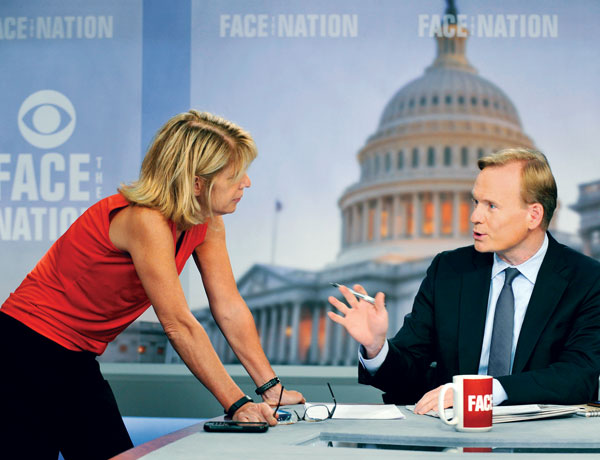 How did CBS Executive Producer Mary Hager end up in political media, and why does she have UVA's former football coach to thank for her career path? 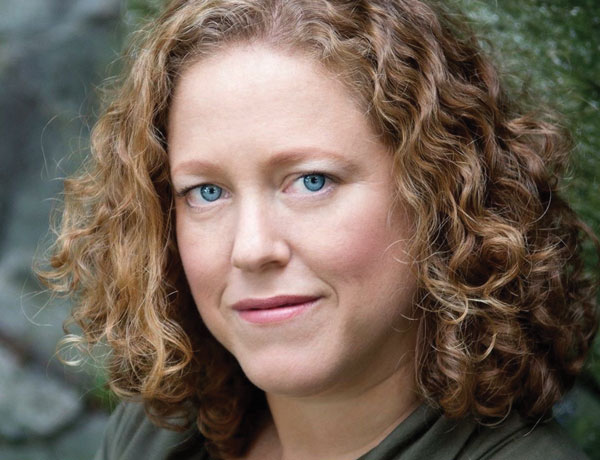 When asked how she comes up with story ideas, author Kim Brooks to points to a lesson learned from one of her UVA professors about asking questions. 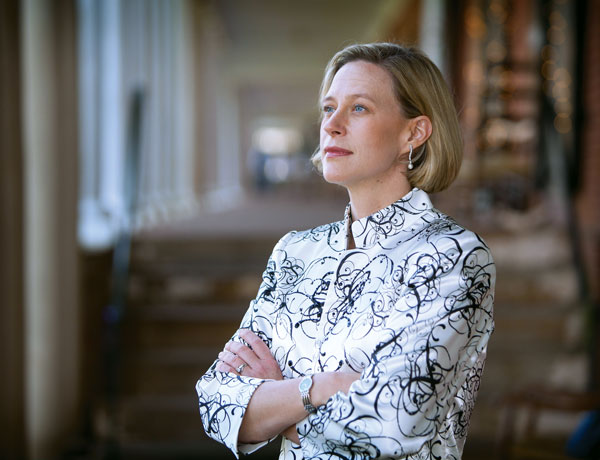 Vice provost Maurie McInnis (Col ’88) reflects on the University’s complicated racial history and its implications for the present. 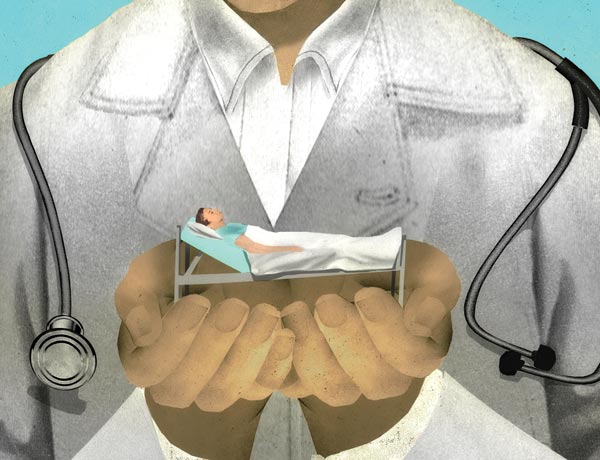 A UVA trauma nurse discusses the origins and importance of “The Pause,” a ritual practice that honors both a patient’s life and medical workers’ efforts to save it. 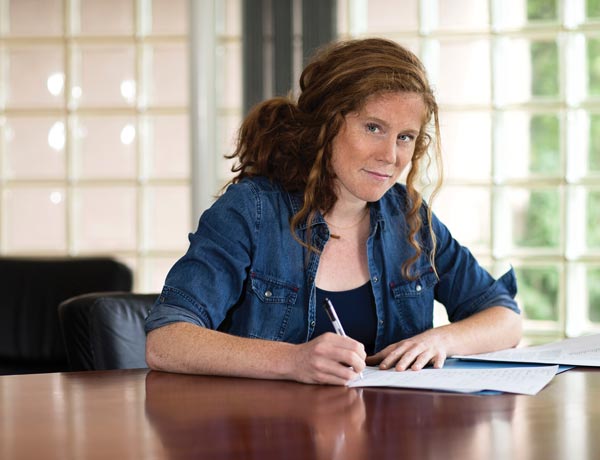 Professor Alon Confino offers his thoughts on how humans use stories to explain our history and justify our motivations for doing things—the good things and especially the bad ones. 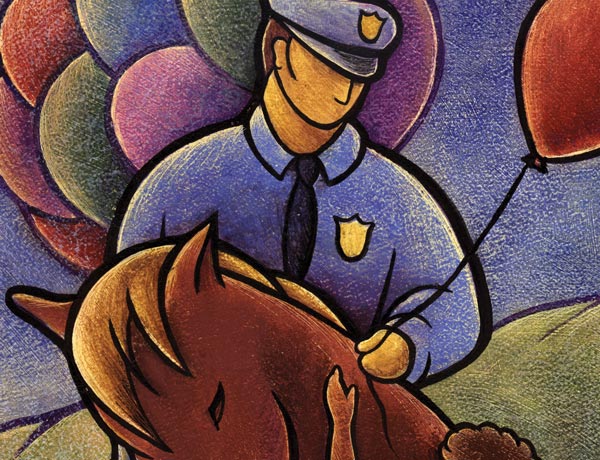 UVA law professor Josh Bowers advocates for a shift in the ways police officers see people and people see police officers. We are all human, he says, and entitled to dignified treatment. 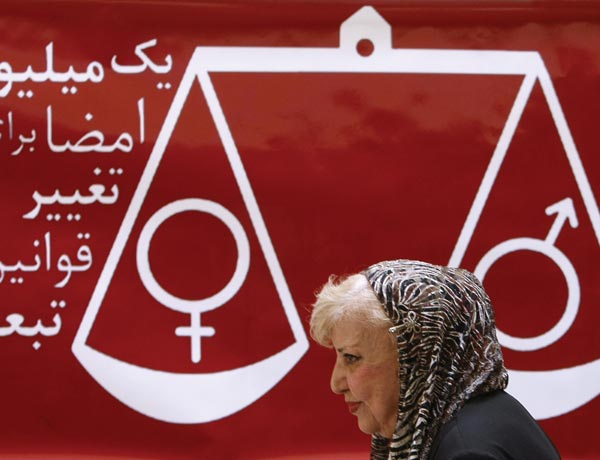 Professor Farzaneh Milani shares her thoughts on the work of Iranian poet Simin Behbahani and the power of poetry. 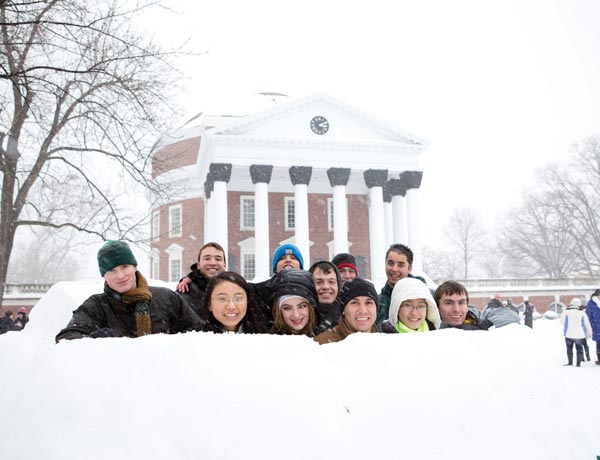 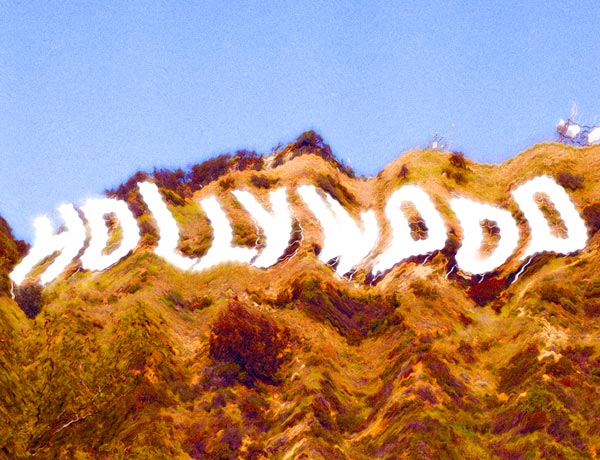 After graduation, Jon Macht (Col '82) packed everything he owned in his car and headed for Hollywood. 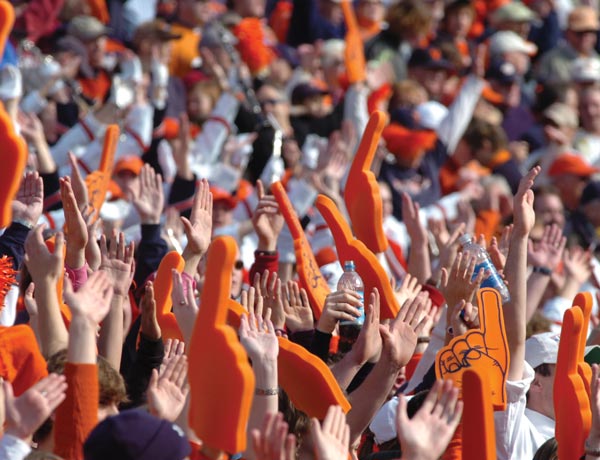 Is it time to bid farewell to “The Good Old Song”? 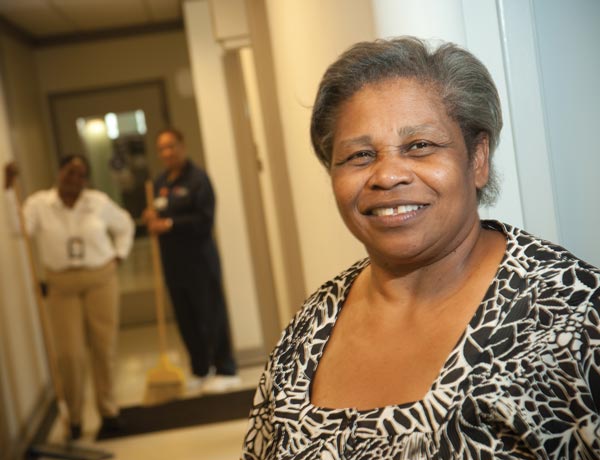 UVA housekeeping supervisor reflects on 37 years on the job. 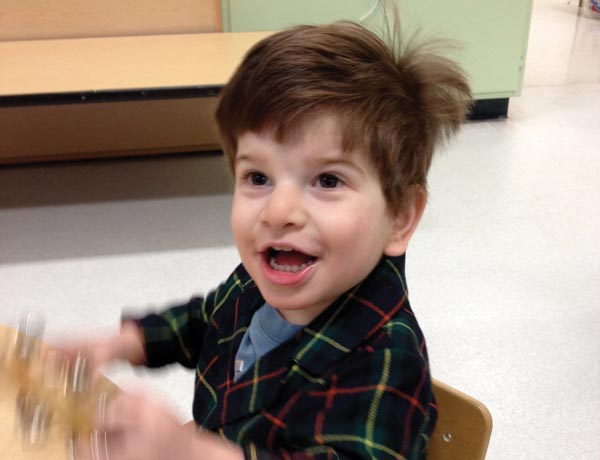 Alumna Audrey Davidow Lapidus writes about how a rare genetic syndrome has shaped her son's life as well as her own. 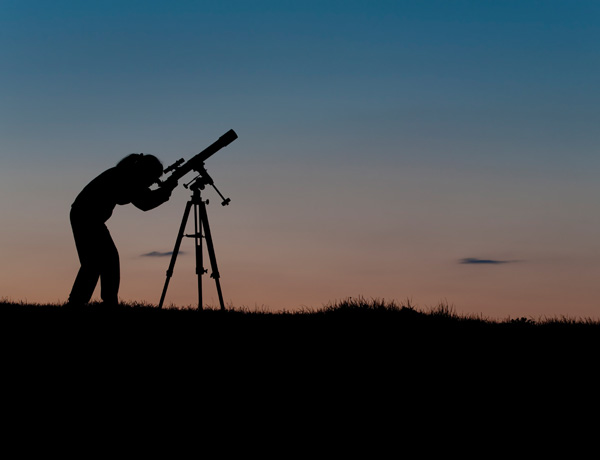 Professor Kelsey Johnson helps kids reach for the stars, and find their own inner scientist. 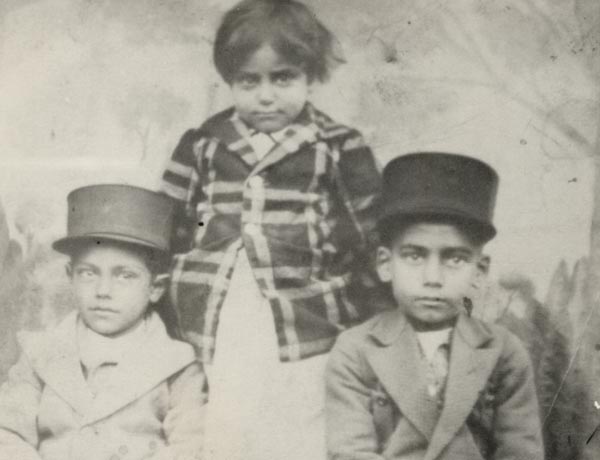 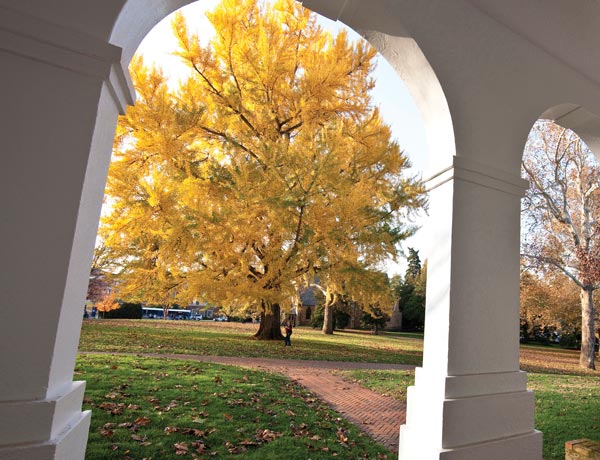 Pressure for success raises questions about the pace of life 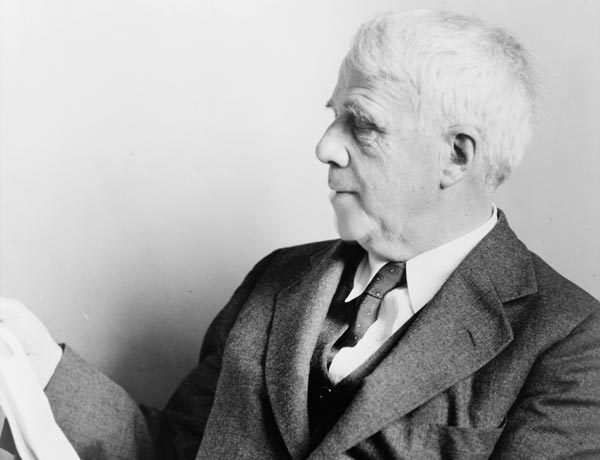 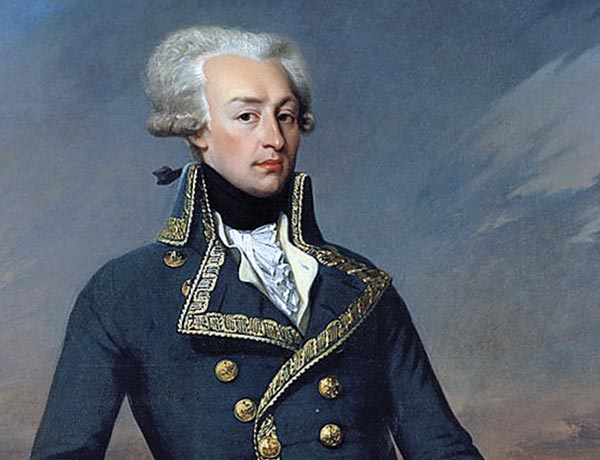 An alumna explores La Fayette’s connection to the University 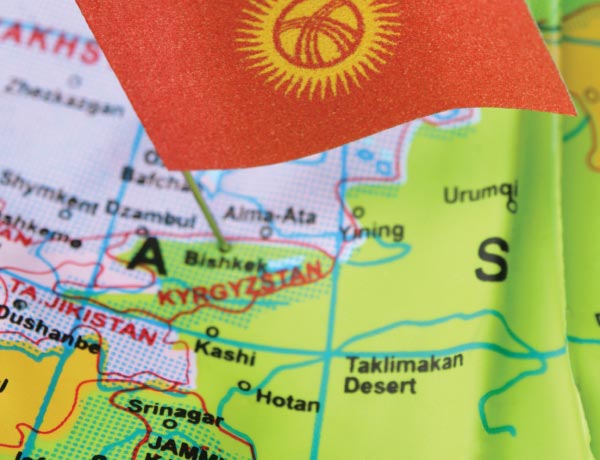