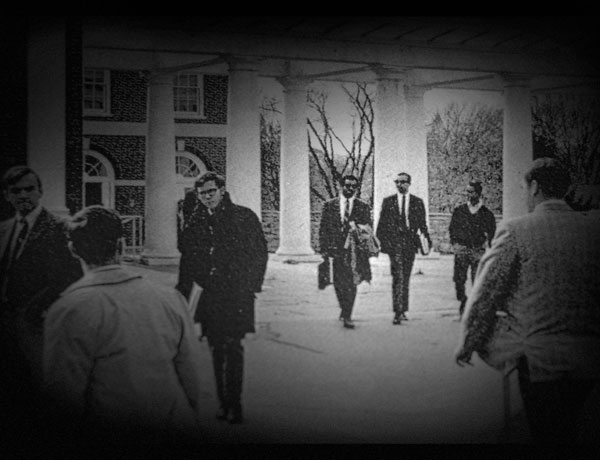 A look at the quiet effectiveness of Paul Saunier, an administrator who helped desegregate UVA. 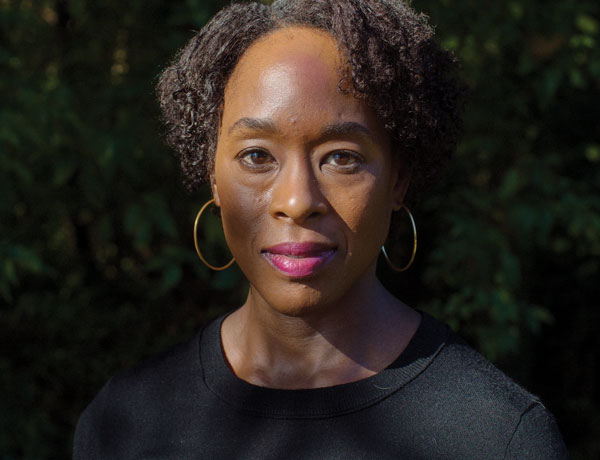 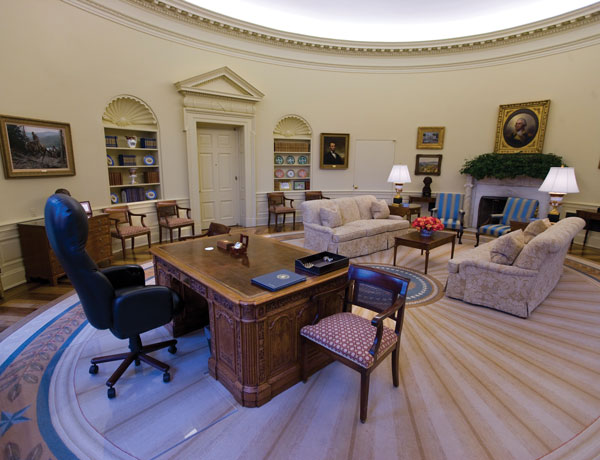 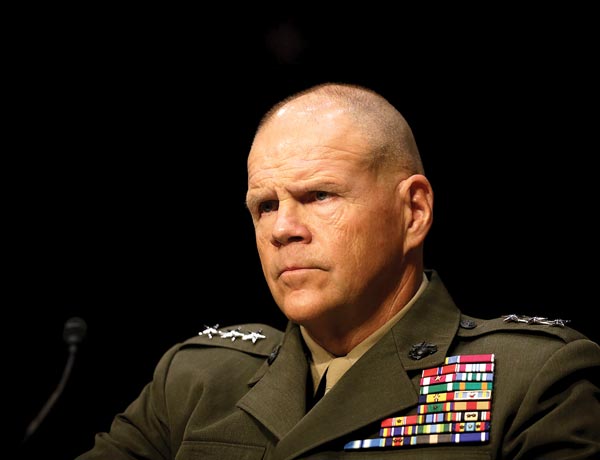 From the UVA rugby pitch to the global battlefield, a conversation with Marine Corps commandant General Robert Neller (Col ’75). 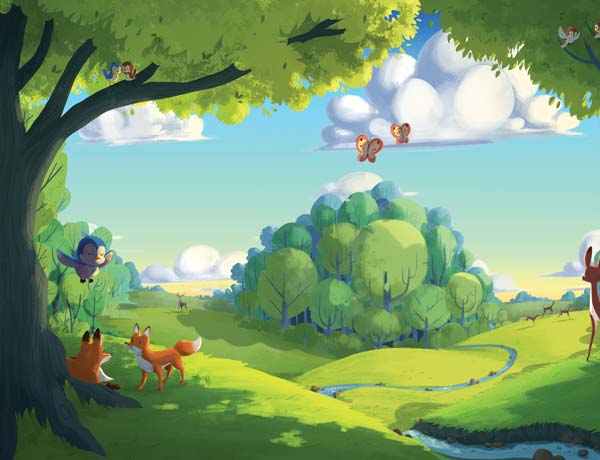 You know that sensation you feel when watching a favorite Disney film? A UVA art professor calls it the Disney myth and explains how we fall under its spell.