Since becoming the head coach of men's tennis in 2002, Brian Boland has built a dynasty, netting two national championships in three years.

What look like ordinary walkways, walls and rails to most passersby around Grounds are actually playgrounds to Parkour enthusiasts. 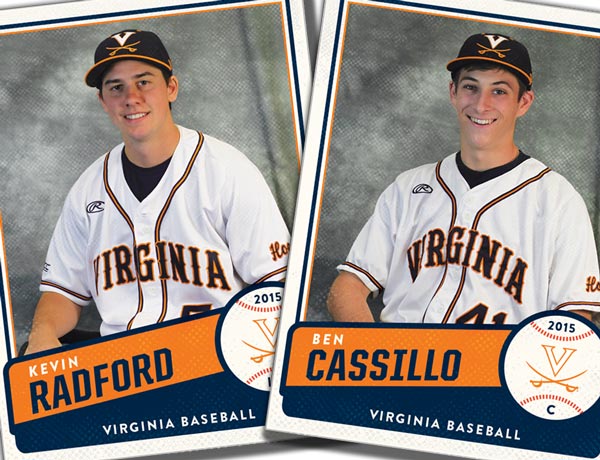 For the Virginia baseball team and its two newest members, the spring 2015 semester has held some major surprises. 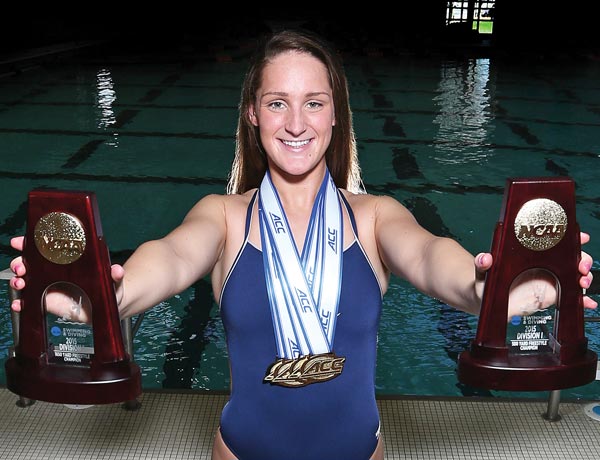 Leah Smith is only the second woman in UVA history to win two national titles and the first to win them during the same meet. Competition, it turns out, is her family's tradition.

A look at how UVA’s mascot has changed over time 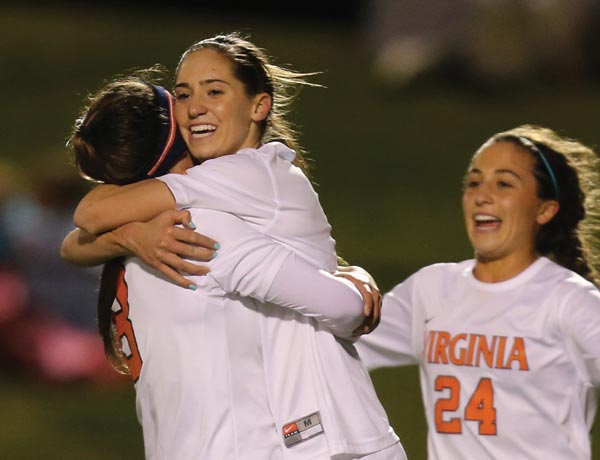 Although the Cavaliers fell just short of a championship, Virginia women’s soccer enjoyed its first appearance in the NCAA title game. 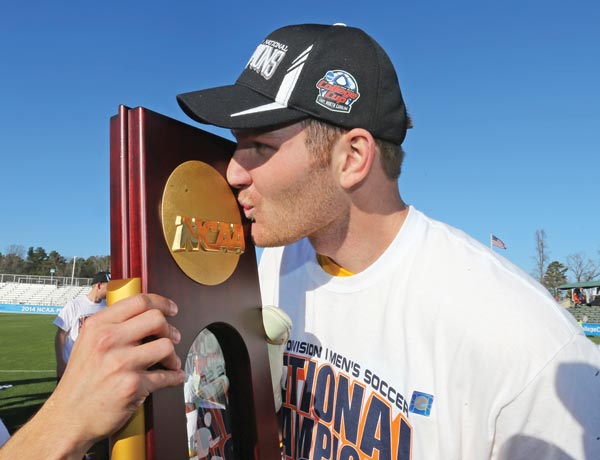 With their 16-seed ranking, UVA men's soccer matched the second-lowest seed to win a championship since the NCAA started seeding 16 teams in 2003.

Built in 1924 as a World War I memorial, Memorial Gym served as a multipurpose arena, hosting everything from wrestling matches to social dances. 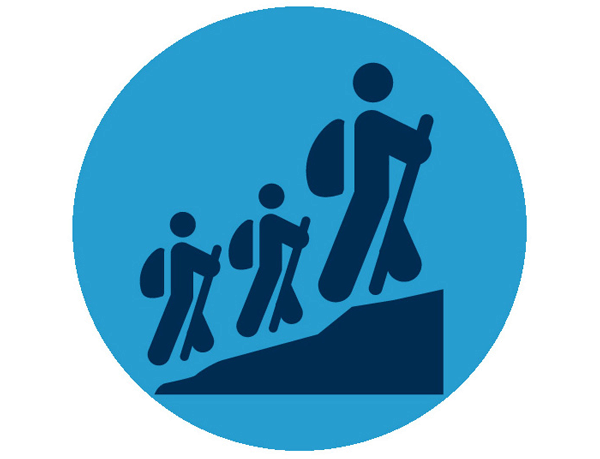 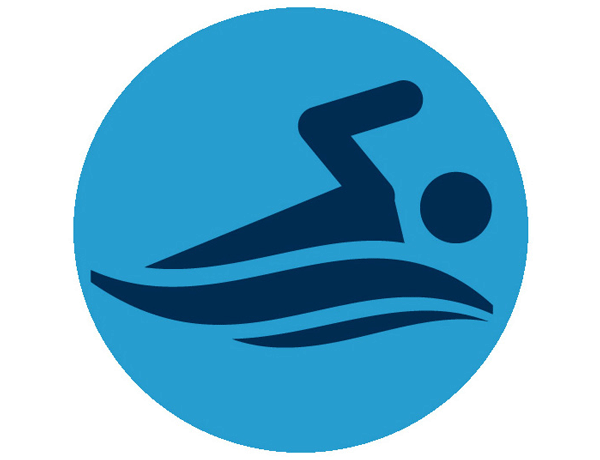 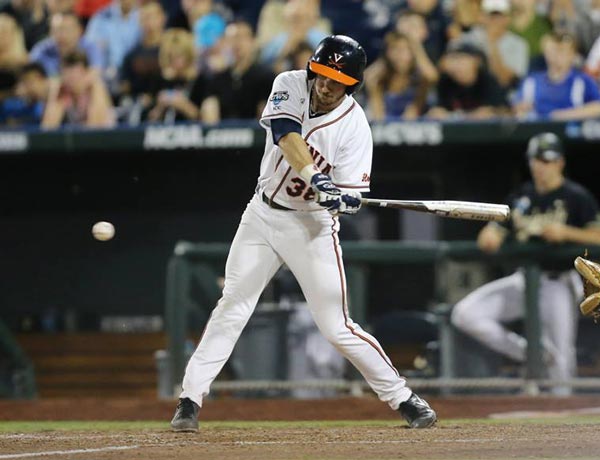 Two UVA statisticians explain how close, and yet, how far, the Cavaliers were to winning the 2014 College World Series. 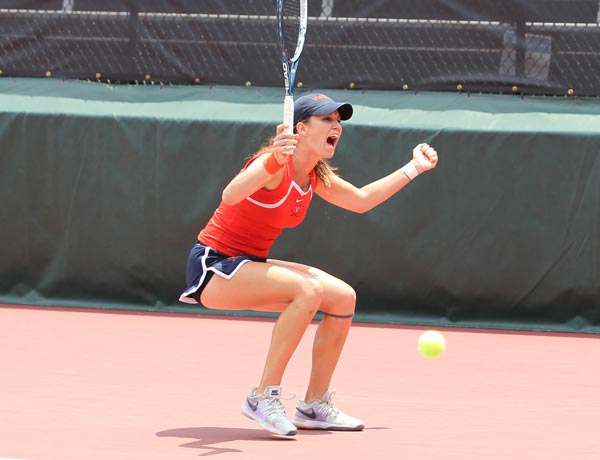 Re-live some of the greatest moments in Virginia Sports history.

A tennis championship, a baseball no-hitter, a track school record and news from the Cavalier Marching Band.

When Kevin Sauer arrived in Charlottesville in 1988, the men's and women's club rowing teams shared a boathouse with no electricity. They had no truck to tow the boats. 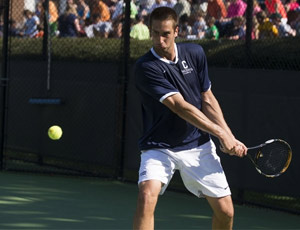