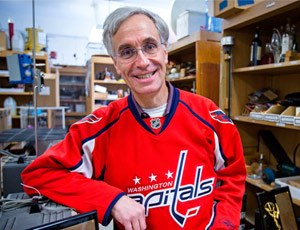 If you’ve ever been to a Washington Capitals hockey game, you’ve probably seen physics professor Lou Bloomfield on the Jumbotron explaining the physics of hockey. 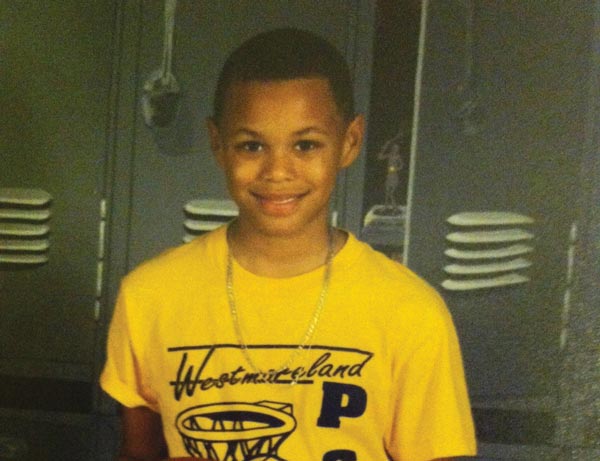 We asked several Cavaliers to recall the moment in time when they knew they were good enough to play for UVA. 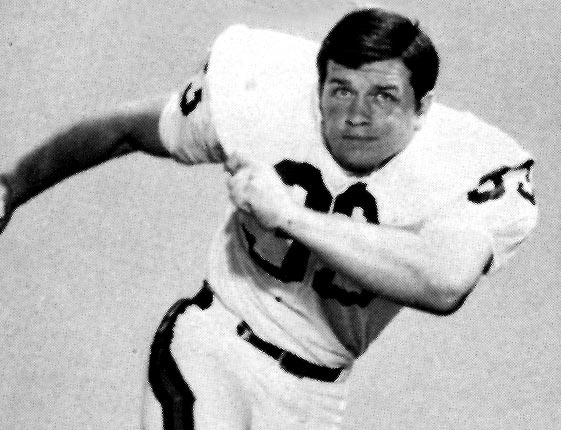 Grobe resigns from his position at Wake Forest, leaving an unforgettable 13-year legacy that will not be forgotten. 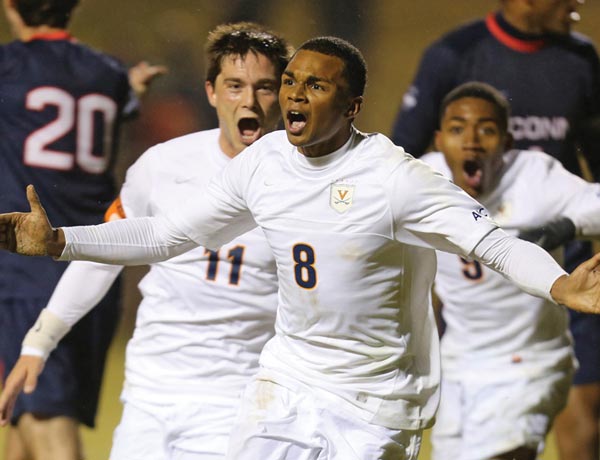 The efforts of Virginia’s men’s and women’s soccer players led both teams to the 2013 NCAA College Cup. 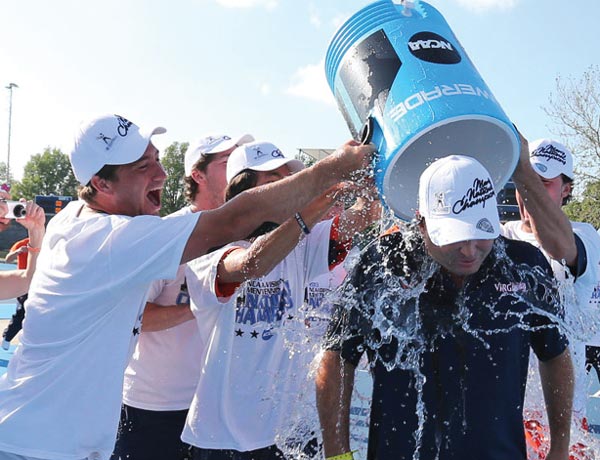 The men's tennis team had a record-setting year in 2013. 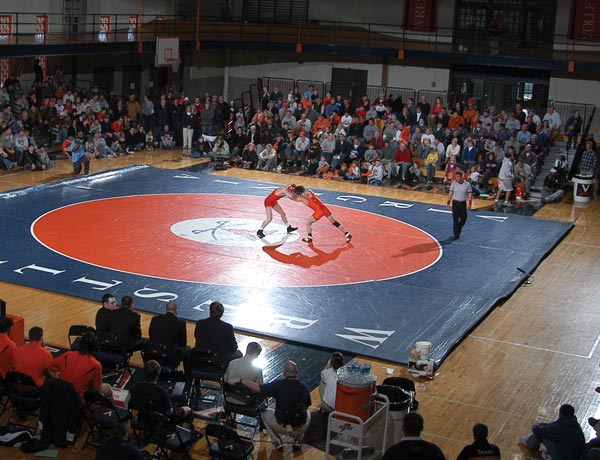 The University's wrestling team has had a number of firsts and bests since Steve Garland took over as head coach six years ago.

The flag that hangs in JPJ Arena once covered the casket of a Vietnam veteran. 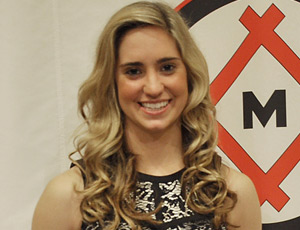 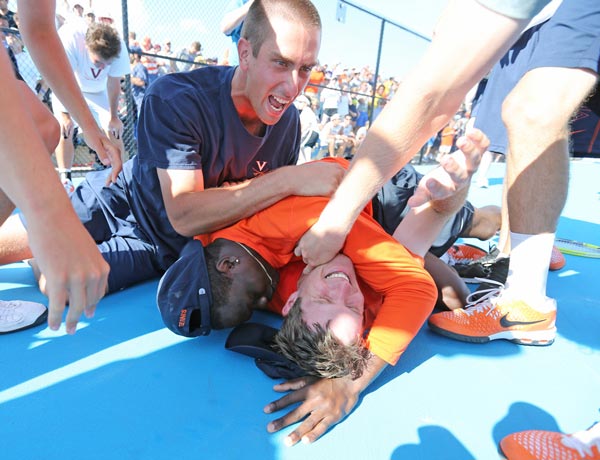 Let us know your opinion on top sports moments in the comments. 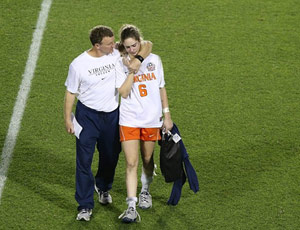 If you love sports, your heart eventually gets broken. 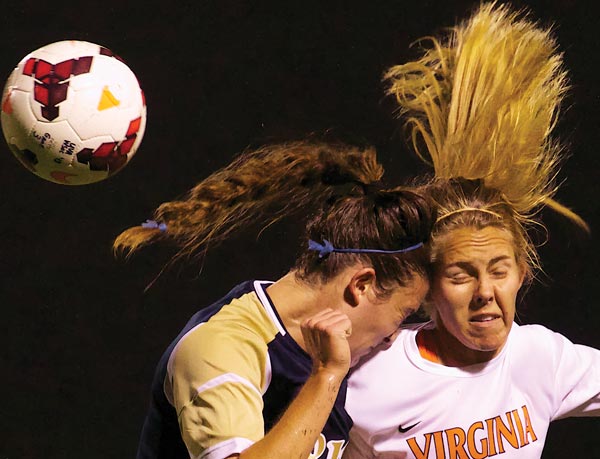 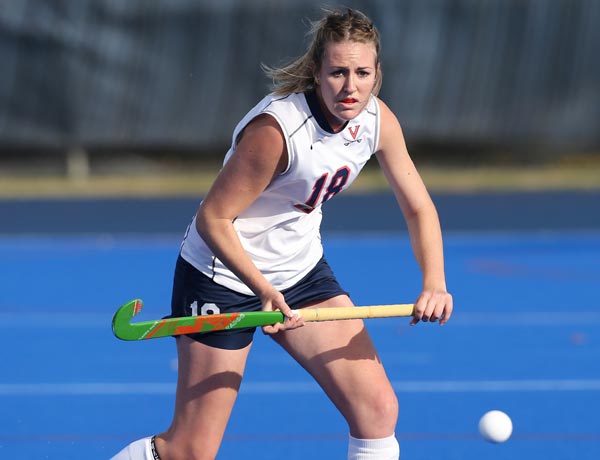 News from the NBA, the Richmond Football Club in Australia and the UVA women's field hockey team.

Alumnus Kevin Guskiewicz is at the forefront of diagnosing and understanding concussions. 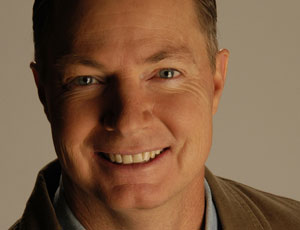 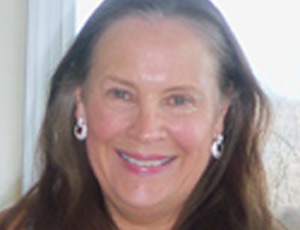 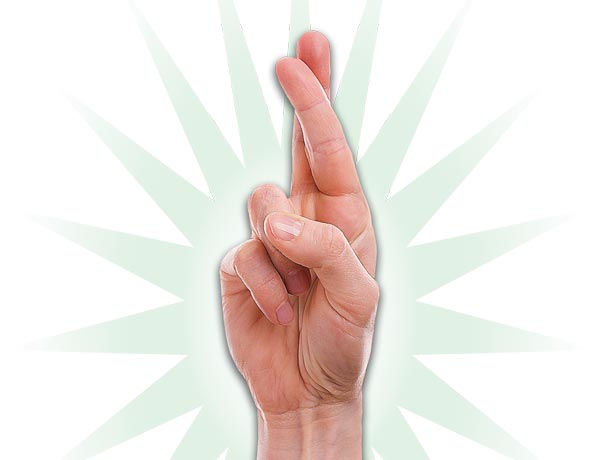 Current and former Cavaliers admit to holding numerous superstitions, or what some of them call "pregame rituals." 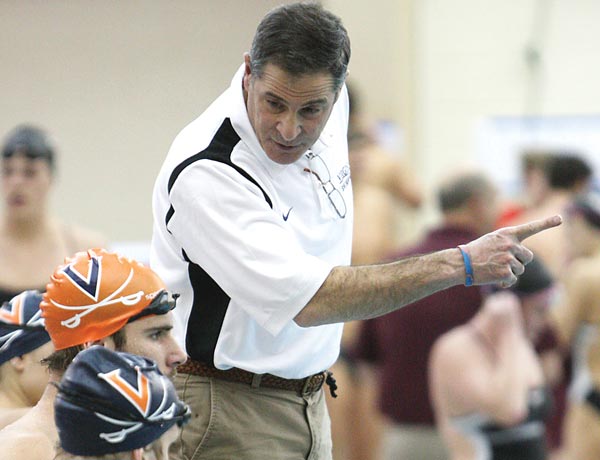 After 35 years of coaching and 27 ACC titles, swimming and diving coach retires. 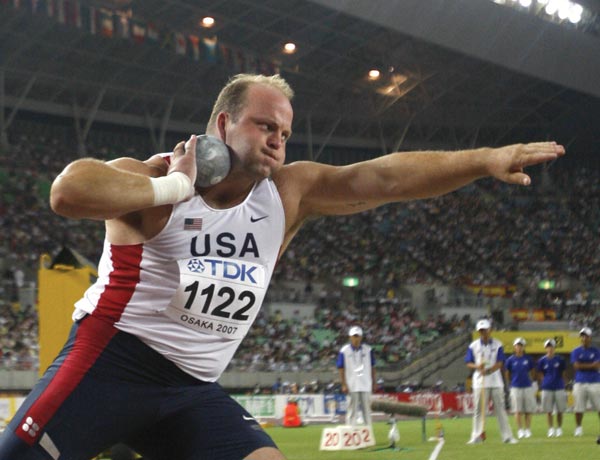 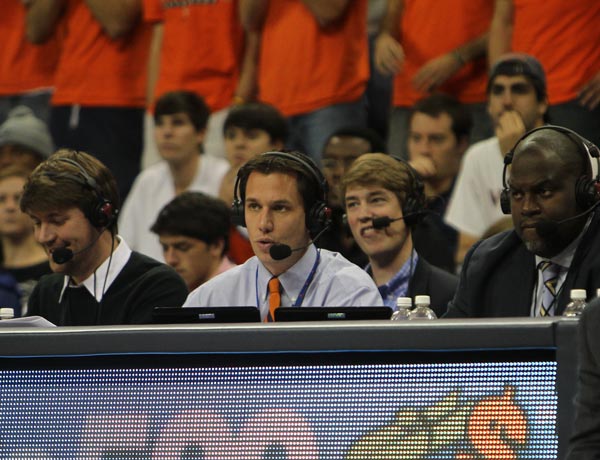 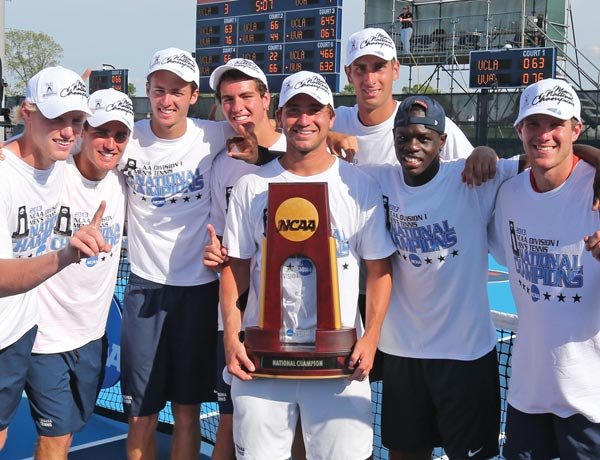 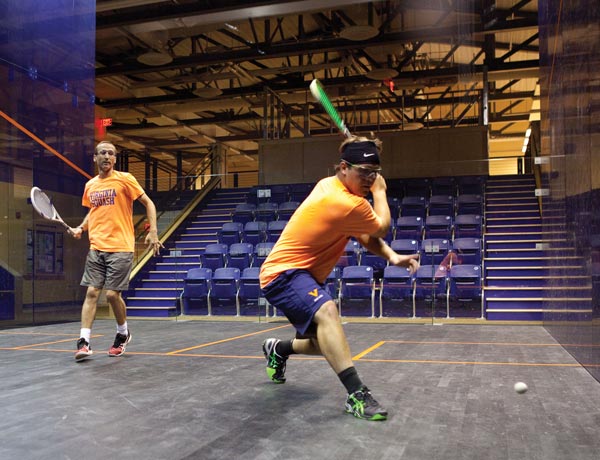 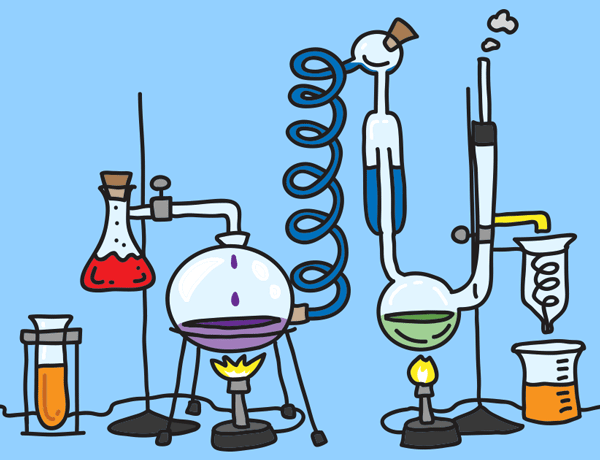 From gangster films to cell biology to teaching technology, take a crash course in some of the material taught during Summer Session.

Making the most of a COVID situation