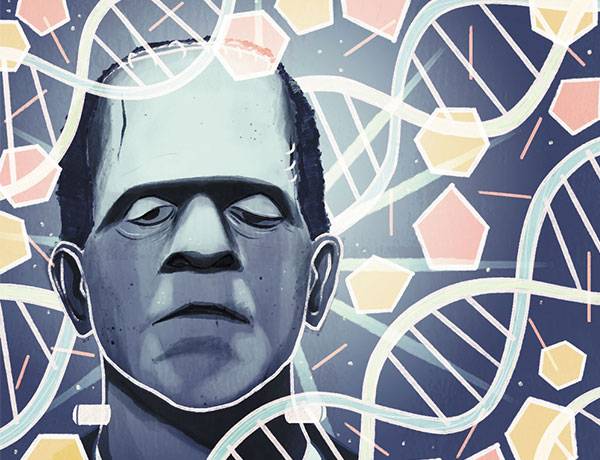 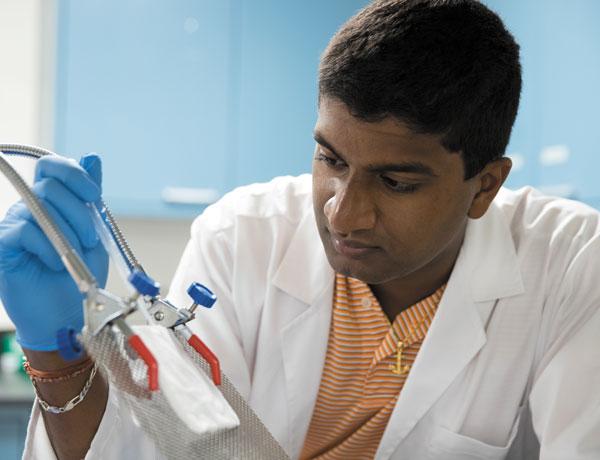 Next year’s entering class will be piloting the new curriculum design, the first major change at UVA in over 40 years. Here’s the breakdown of what to expect.