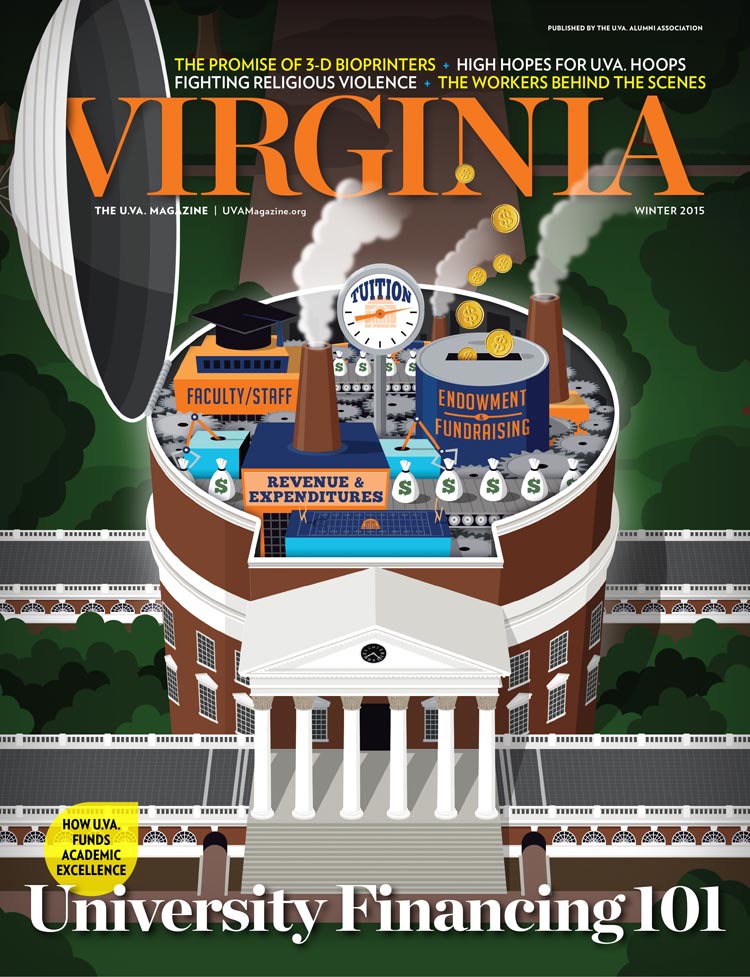 Jerry White and Peter Ochs see a world aflame with killing in the name of God, and they want to fight fire with fire—and with data.

News from Around Grounds

Q & A with Provost Tom Katsouleas

Virginia Magazine sat down with UVA’s new executive vice president and provost to discuss his plans for the University (and learn a bit more about Katsouleas himself).

As the University has grown, so has its buildings. Here's a look at how some of the buildings on Grounds — old and new — measure up to each other.

In the Long Run 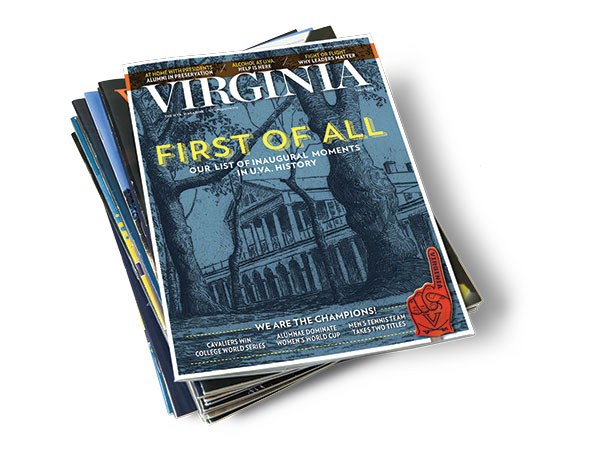 Readers offer their thoughts on topics from the Fall 2015 issue of UVA Magazine.

Building on a Foundation 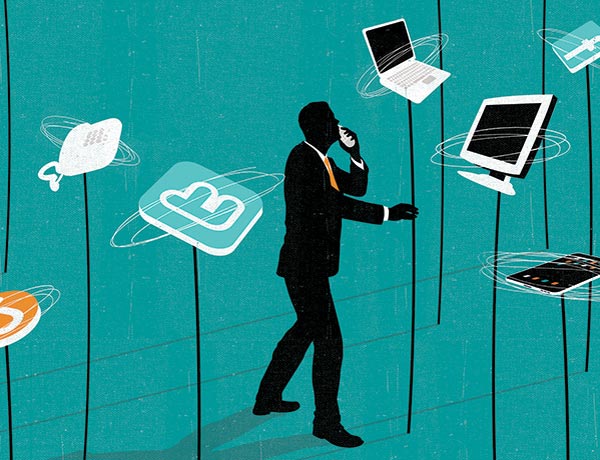 Commerce professor David Mick explains how technology alters our reality, from our habits to our knowledge structure and more.

Past, Present and Future

Alex Arriaga (Col '87) has tackled issues of human rights violations around the world — from torture and ethnic genocide to forced child marriage and the systemic rape of women in war zones — for the past 28 years. "Human rights," shes says, "is in my DNA." 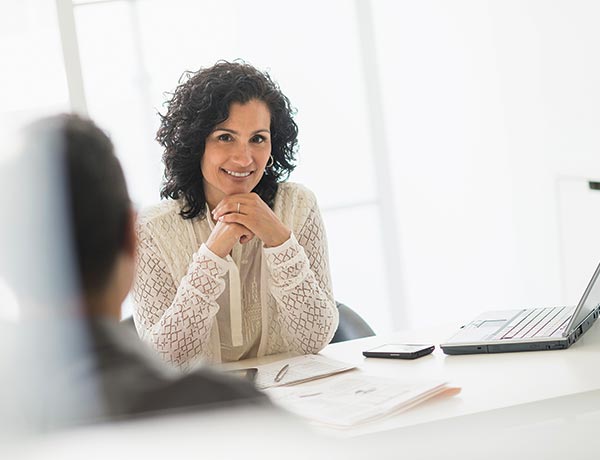 How to Ace an Interview

Job interviews will always be stressful. The stakes are high, and the margin for error is slim. Here's how Alumni Career Services can help.

Objects May Be Closer than They Appear

Beauty is not the only thing in the eye of the beholder. Height. Distance. Effort. Cognitive psychologist Dennis Proffitt studies how we see the world around us. 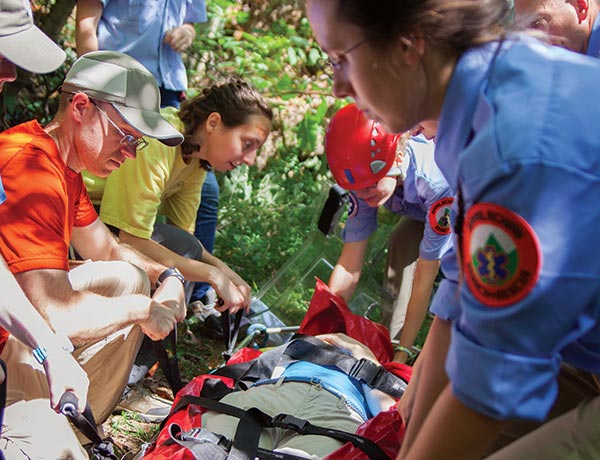 UVA's Blue Ridge Mountain Rescue Group specializes in conducting and managing search and rescue operations for lost people and aircraft. See how they learn to carry an injured subject to safety.