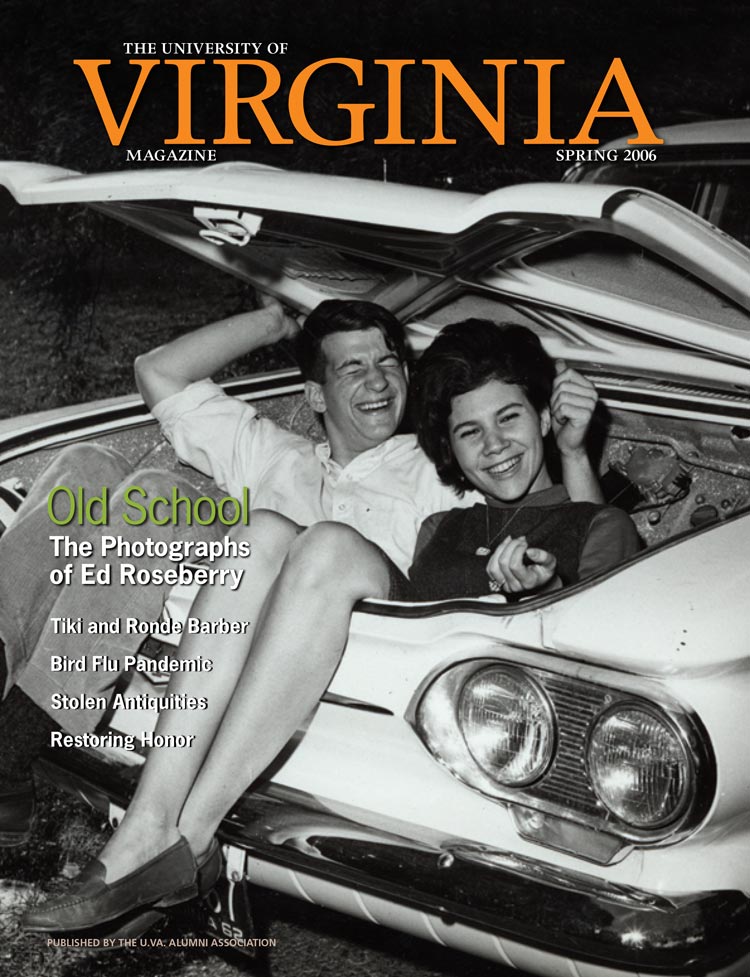 It’s likely that no one has taken more pictures of University life than Ed Roseberry. Here are just a few of the photos that earned him the nickname “Flash.”