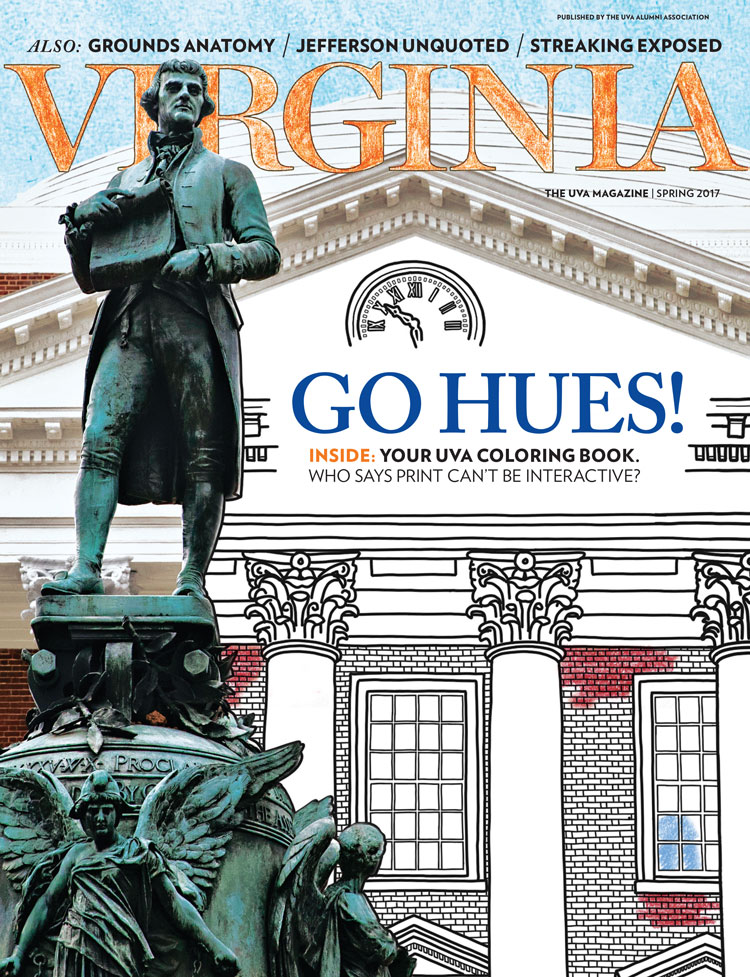 The pilot program will take 20 first-year students to Regent’s University London for their first semester, giving them a unique global experience before they move to Grounds.

A partnership with Dominion Virginia Power will provide electricity to the University from a new solar farm in King William County, cutting UVA’s carbon footprint by 11 percent.

UVA’s first female president is ready to pass the torch and return to teaching. The search committee hopes to find her successor by August 2018.

’Hoos in the NBA

The Fralin has a new director and chief curator. Michael McLendon will look to expand the museum’s influence with his strong background in both classical and contemporary art.

Home to the Struggle

Several UVA alumni were instrumental in the establishment of the new National Museum of African American History and Culture in Washington, D.C. Hear their stories.

An exclusive interview with Don Yee, the sports agent who helped sort out the New England Patriots’ “Deflategate” scandal in 2015.

Thomas Jefferson’s Prayer for the Future

“Maximizing Leadership Potential in Sports and Business,” a unique seminar for second-year M.B.A. students, is co-taught by a Darden dean and a men’s tennis coach.

At what point do wearable health sensors dehumanize patients? Learn about the abilities and limitations of these advanced detection methods through the eyes of science and sociology. 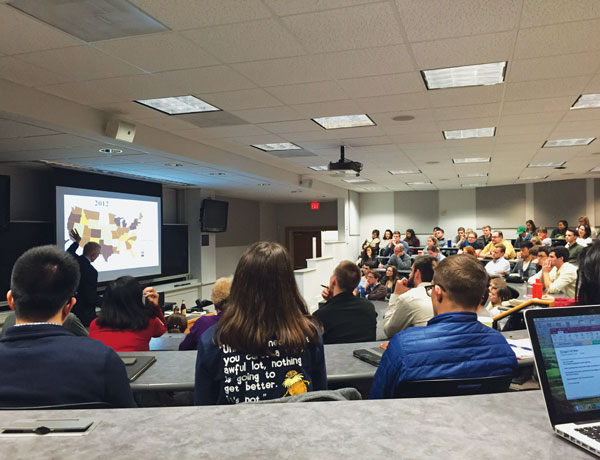 Flash seminars are one-time discussion-based lectures, organized by students to engage their peers in discussion on a wide array of topics, from politics to philosophy to scientific findings.