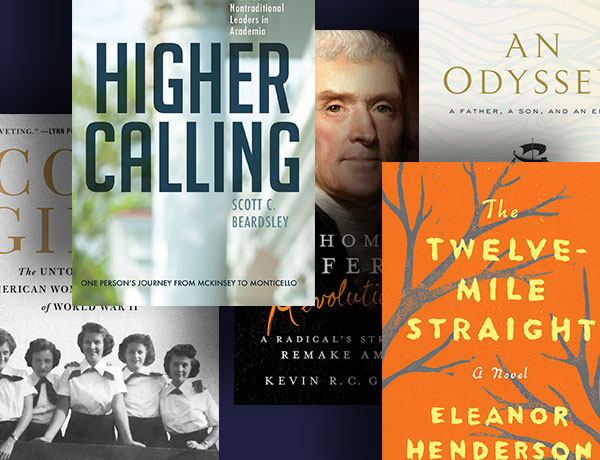 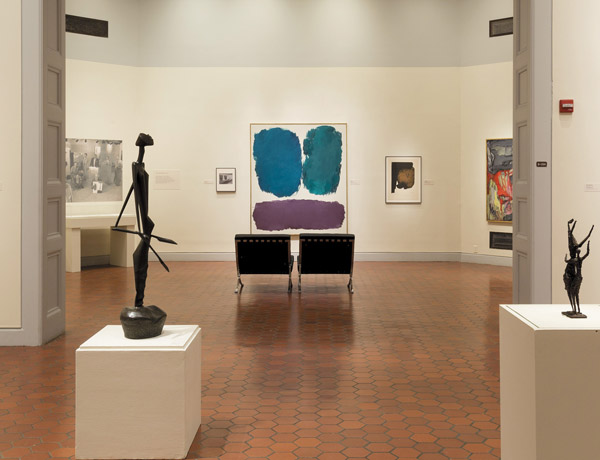 Getting a read on President-Elect Ryan; emergency medicine in the wake of Hurricane Harvey; the First Amendment in the context of Aug. 11-12; UVA hospital’s preparations for August’s violence—and much more! 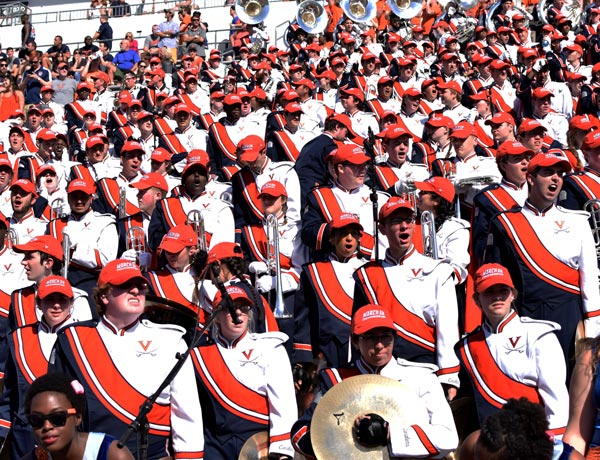 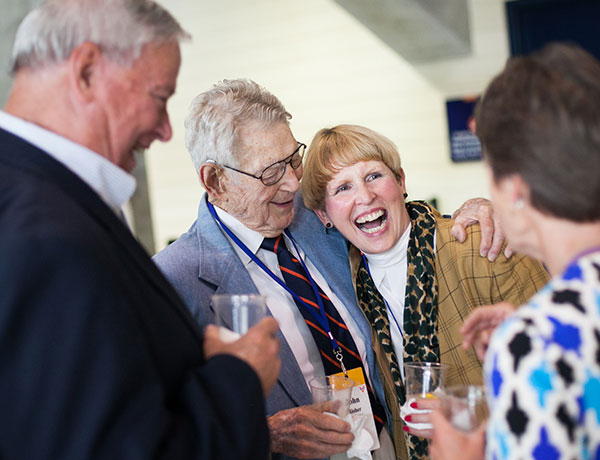 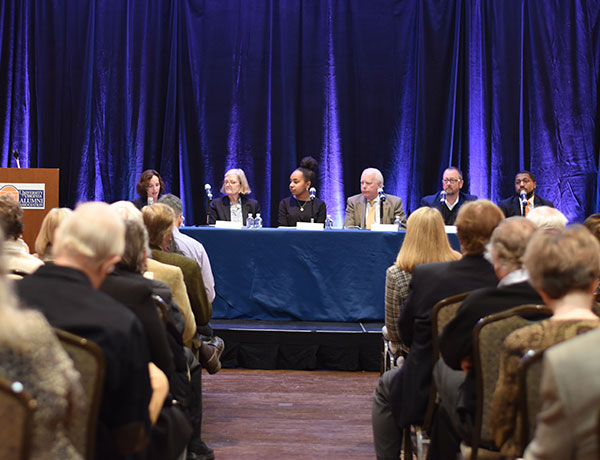 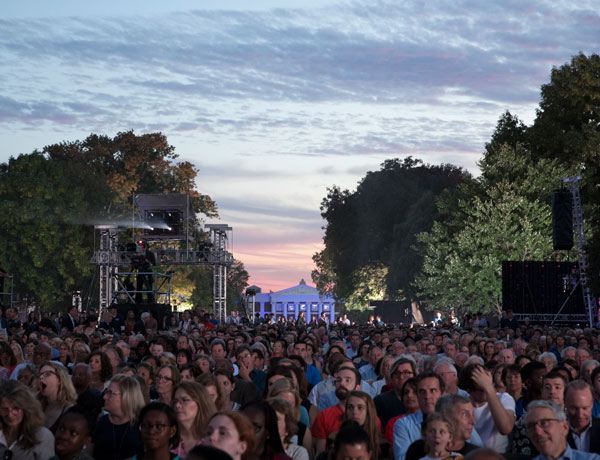