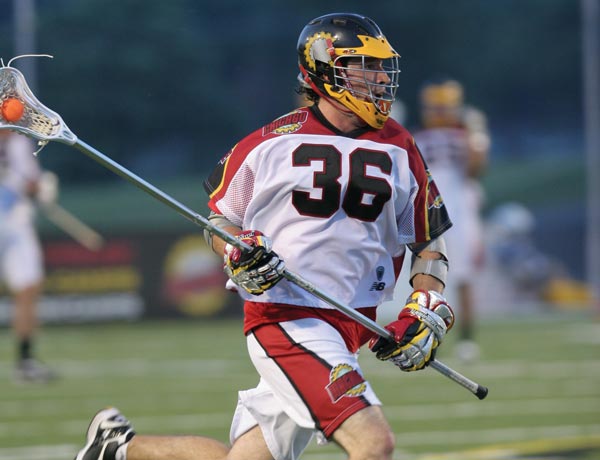 A UVA grad and professional lacrosse player turns a losing season into a chance to do good. 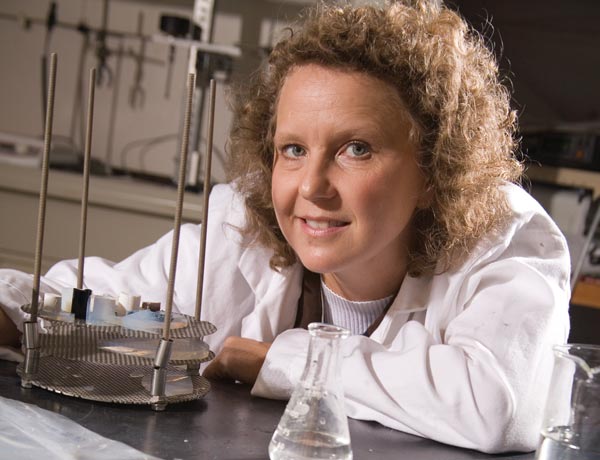 Professor Jennifer Geddes analyzes the use of the word "evil" in a forthcoming book. 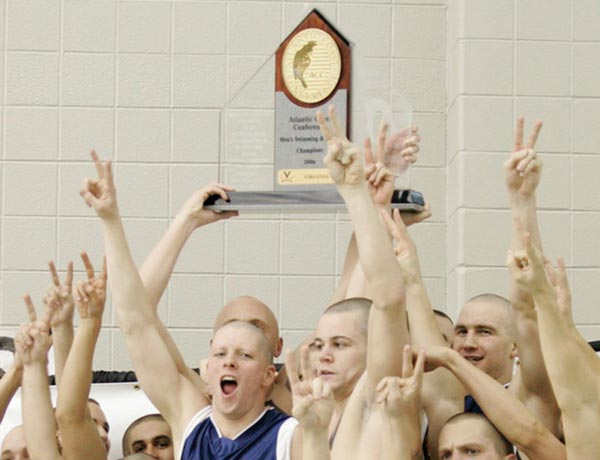 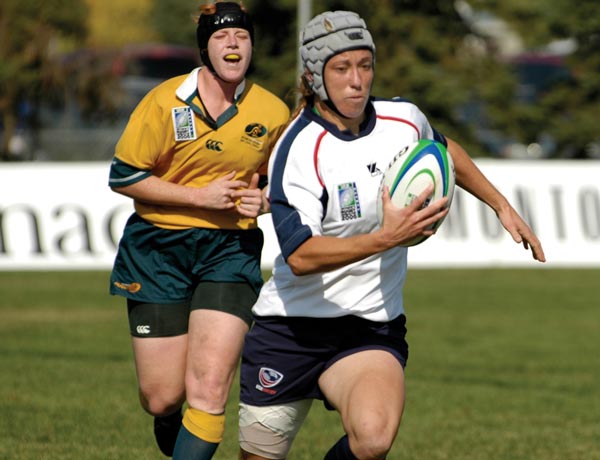 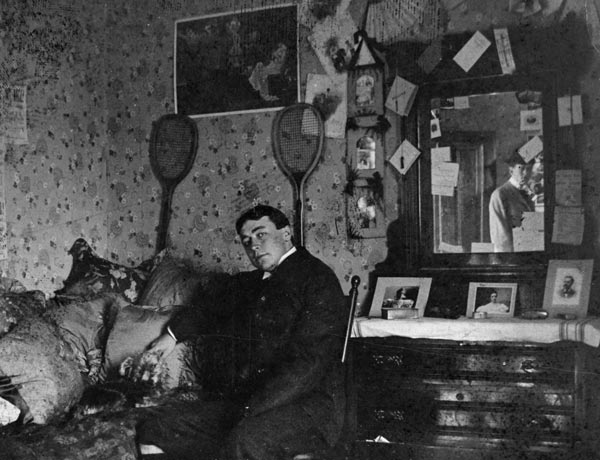 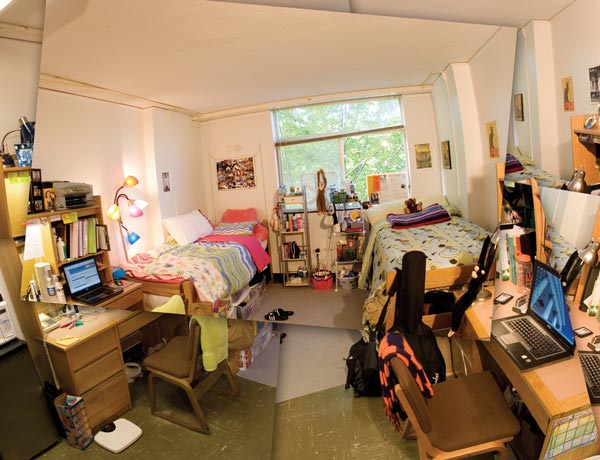 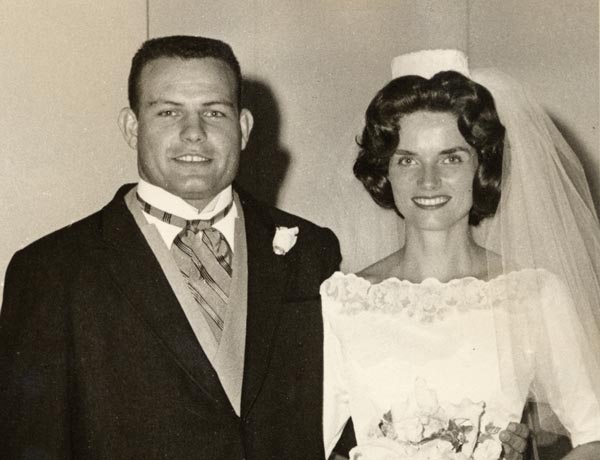 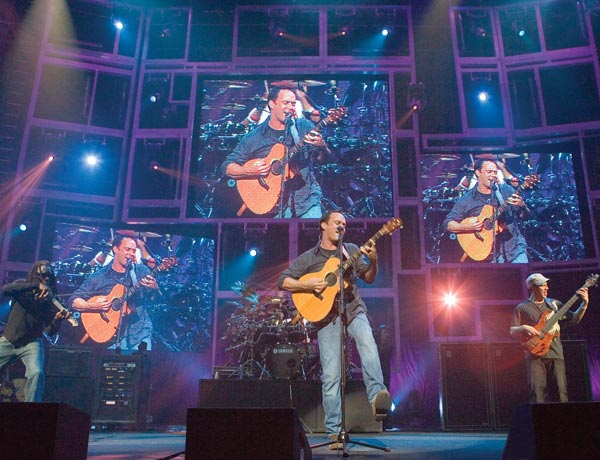 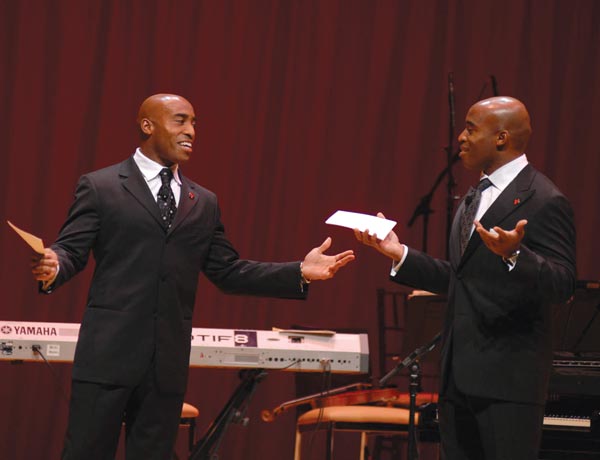 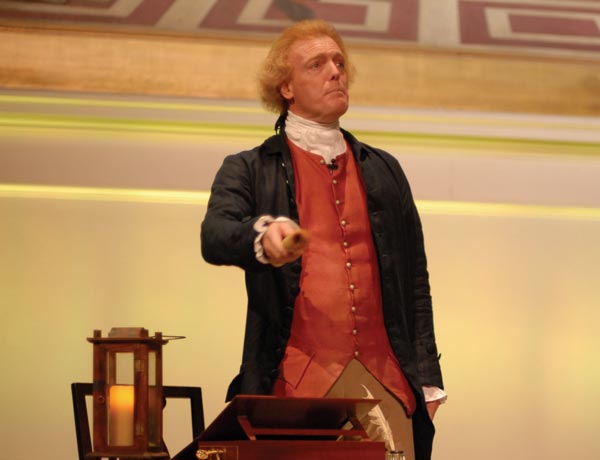 The International Youth Democracy Summit gives students the opportunity to engage with the American tradition of democracy. 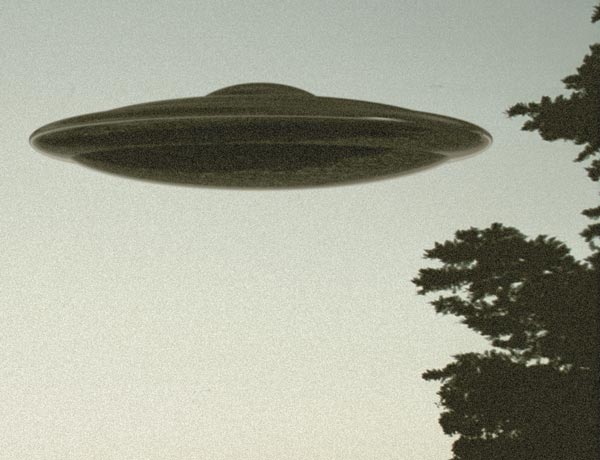 The Society for Scientific Exploration provides a forum for discussion of theories that mainstream scientific journals refuse to touch—from dowsing to UFOs. 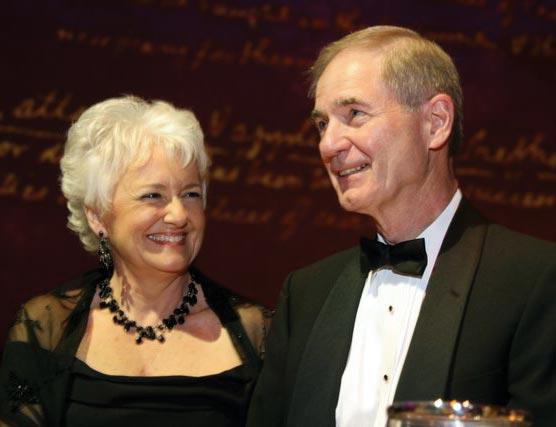 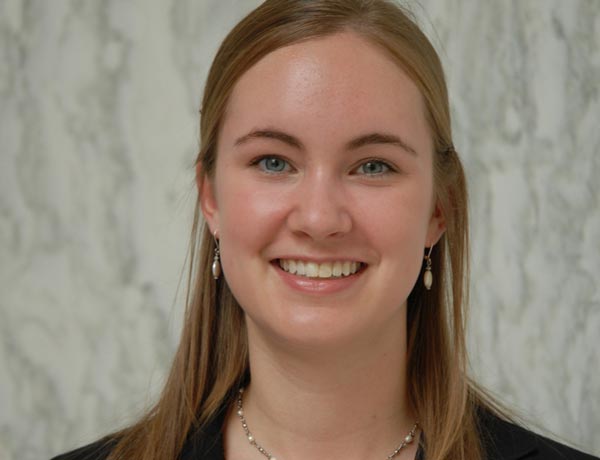 Emily Hesaltine addresses flaws in the Department of Homeland Security's emergency preparedness website with a site of her own. 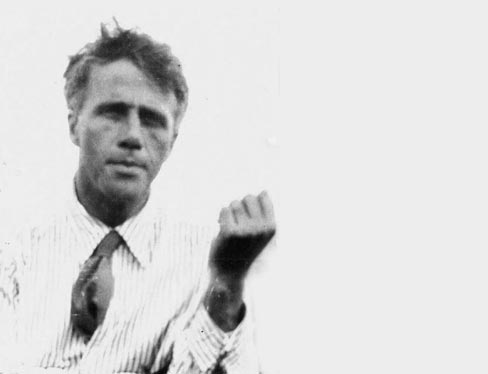 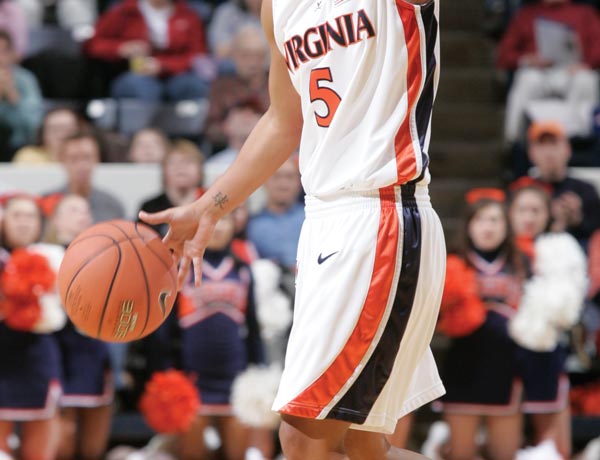 Predictions for the 2007 women's basketball season and a look at changes in the roster. 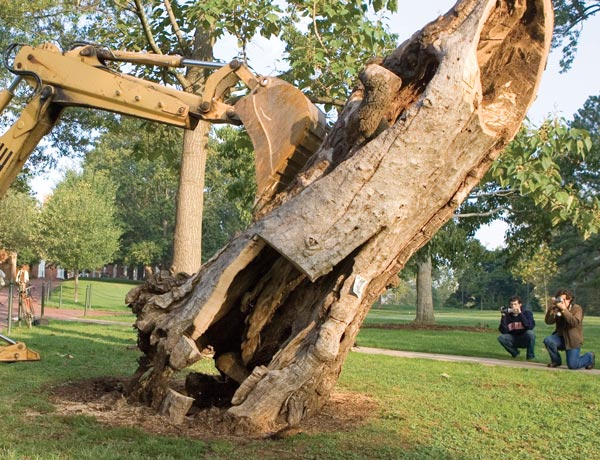 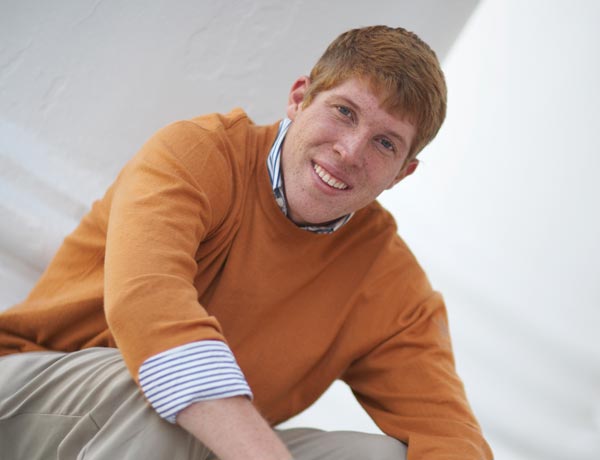 An undergraduate looks for causes of high participation in European democracy and points to better candidates as a possible solution to low turnout in domestic elections. 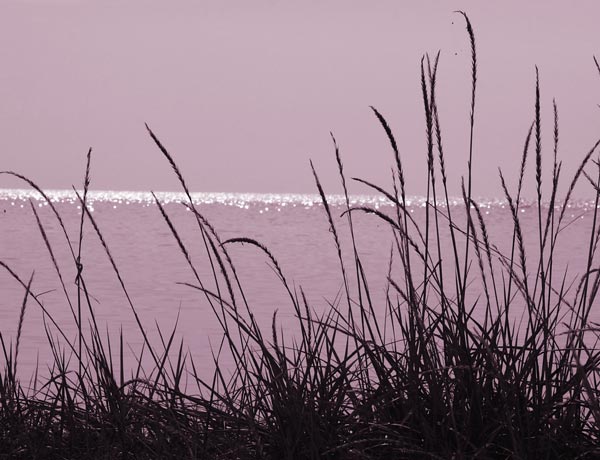 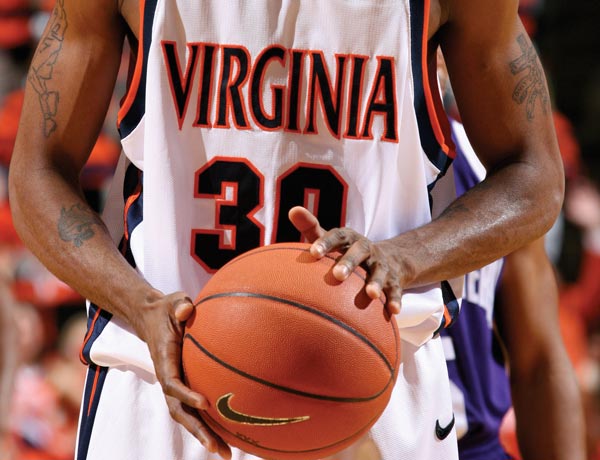 Looking ahead to the 2007 season, the team's first in John Paul Jones Arena. 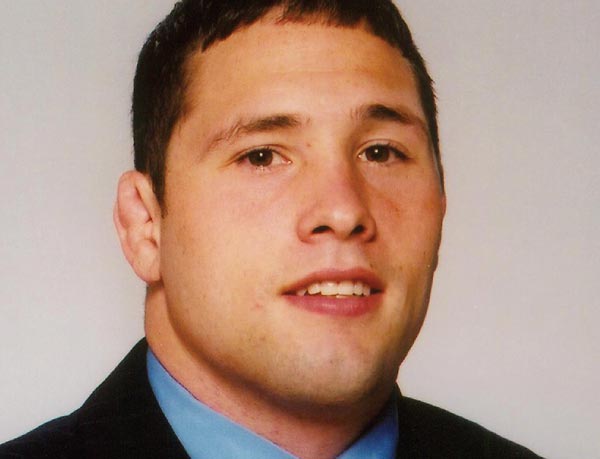 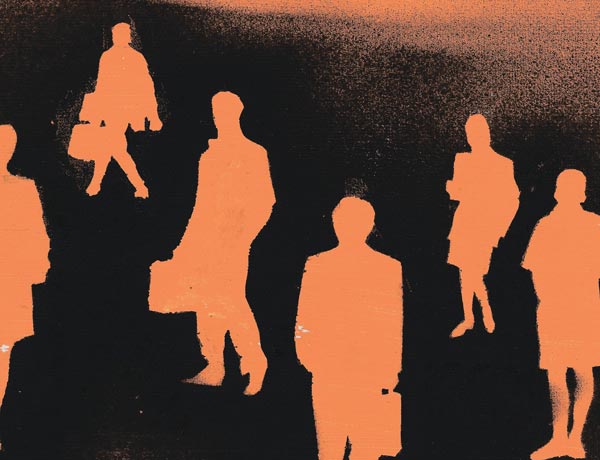 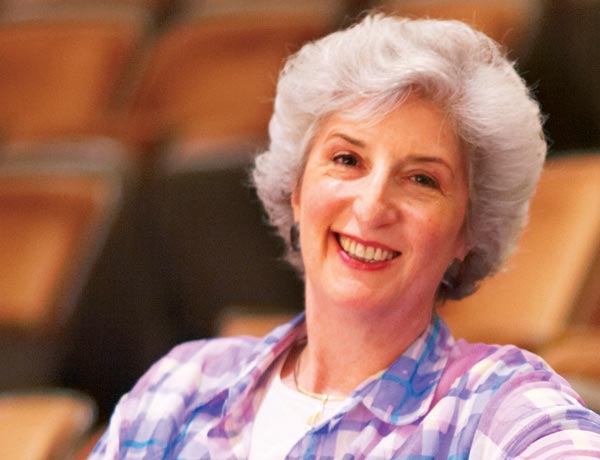