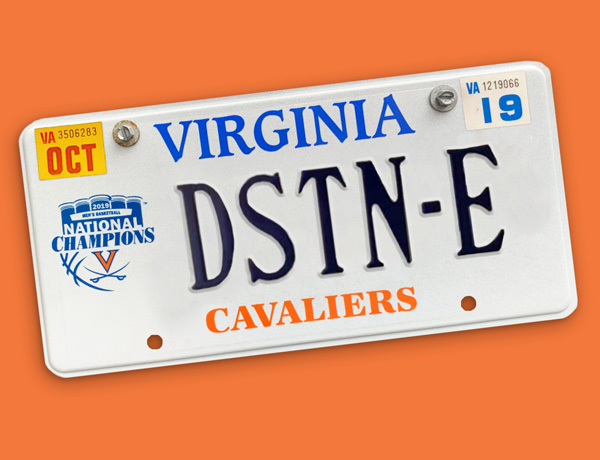 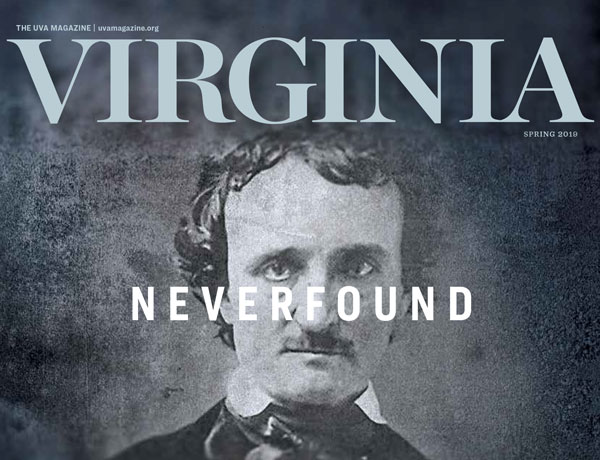 We’re excited to share our good news. Virginia Magazine is a finalist for nine national editorial and design awards in publishing’s big “Folio: Show” in New York this October.

Funds will go toward the reopening of the First Amendment Clinic.