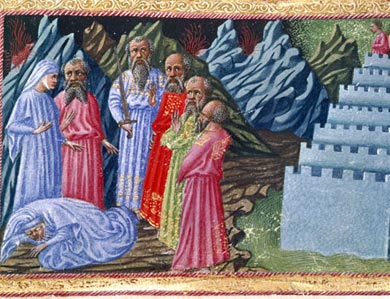 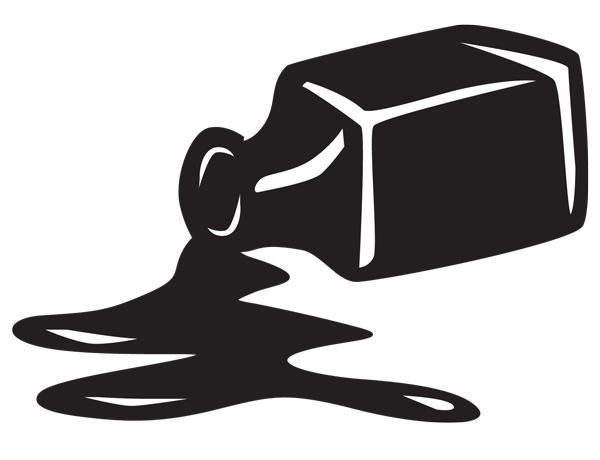 Comics in the 'Cavalier Daily' lead to a national controversy and questions about free speech. 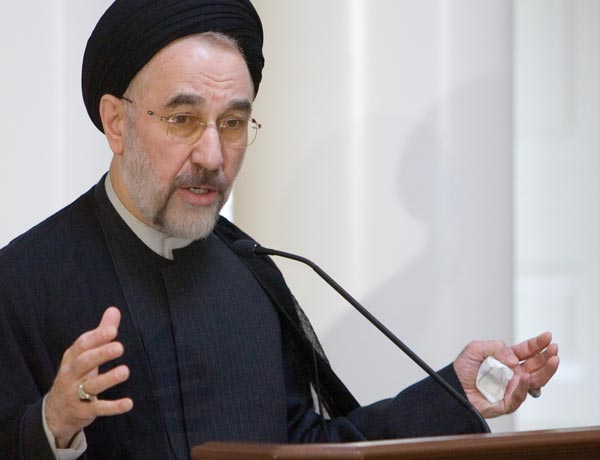 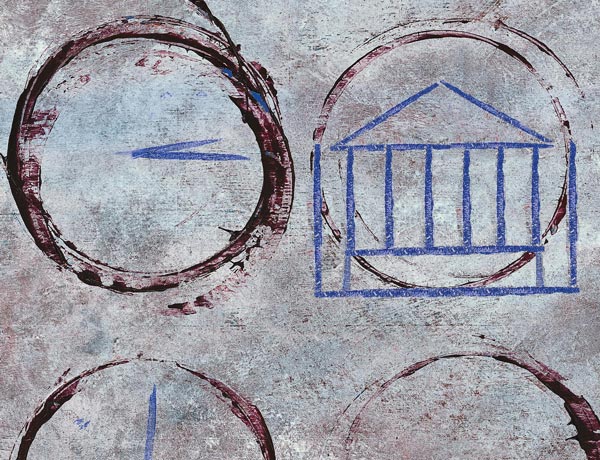 The University ends its early-decision program on the basis of evidence that the program is in conflict with efforts to make a UVA education accessible to low-income students. 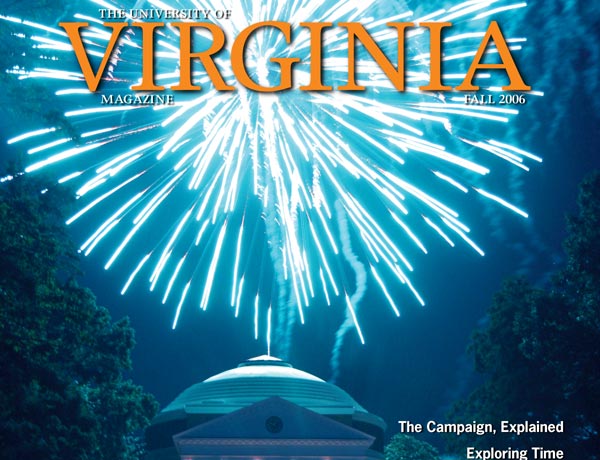 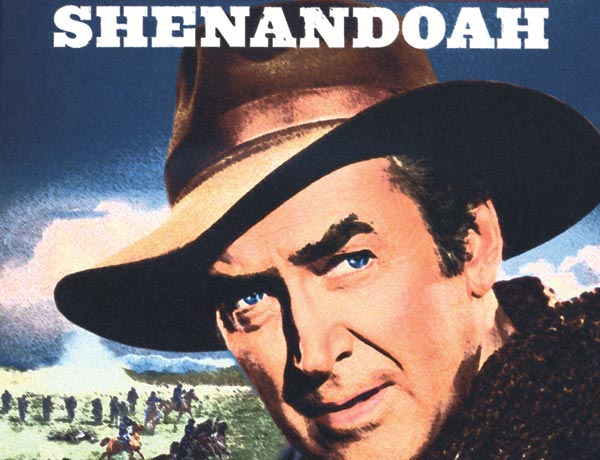 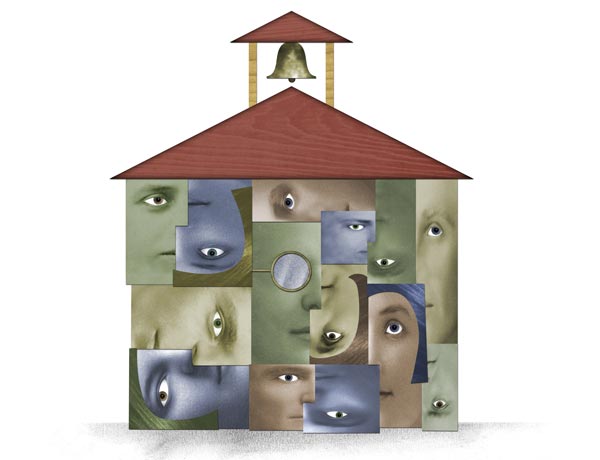 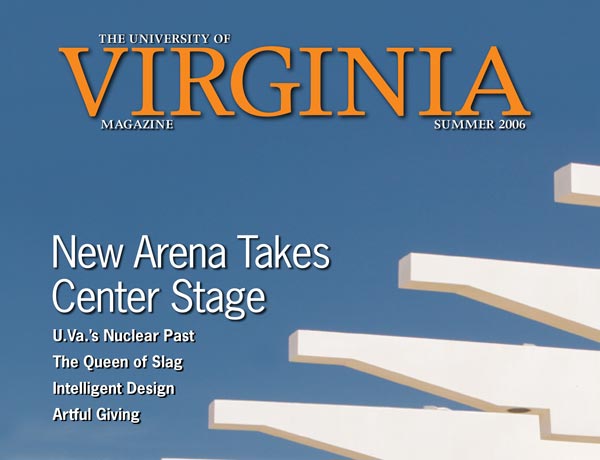 UVA sets aggressive sustainability goals, even as it expands