Recent political scandals prompted Corks & Curls to look for a new name. They also had us looking through our own back issues. 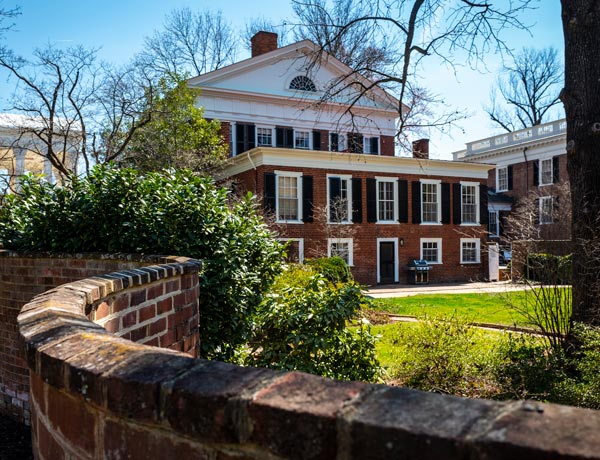 From wildlife invasions to streakers on skateboards, the Lawn pavilions have a hominess all their own.

Take an overhead look at UVA then and now, and explore the features of the Bicentennial issue.

Other schools’ alumni love their alma maters too. But it’s just not the same. Here’s why.