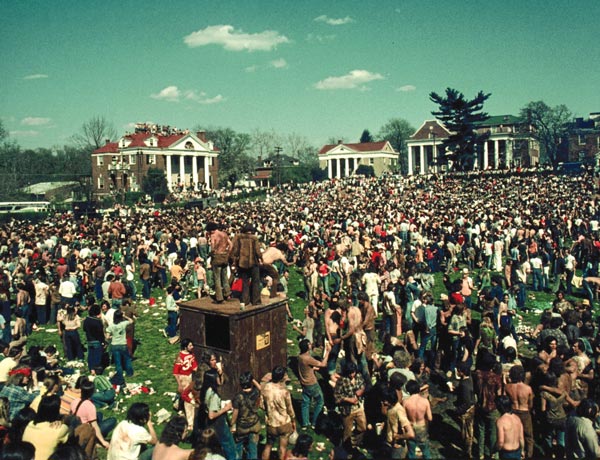 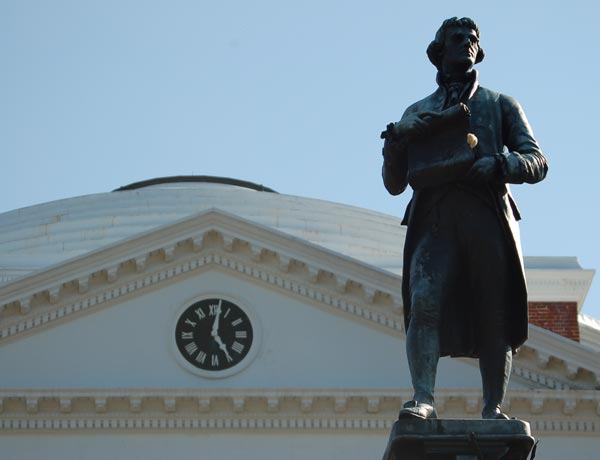 Marked by record-breaking weather, devastating tragedy, and a change in leadership, 2010 was a watershed year for UVA. 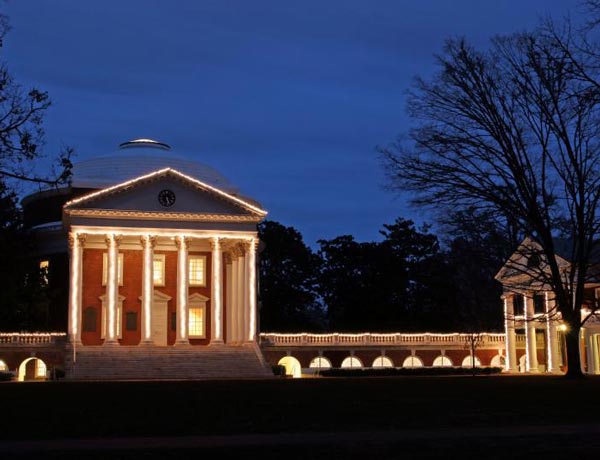 In celebration of a decade of the Lighting of the Lawn, we asked members of the UVA community to share their holiday wishes for the University. 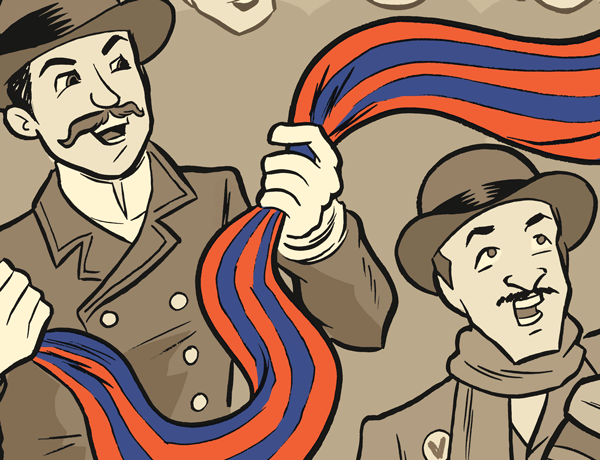 For decades, the scarf that inspired the University's orange-and-blue colors appeared to have been lost. 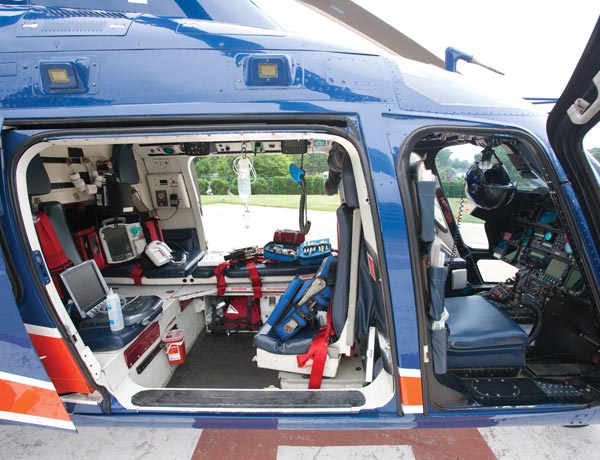 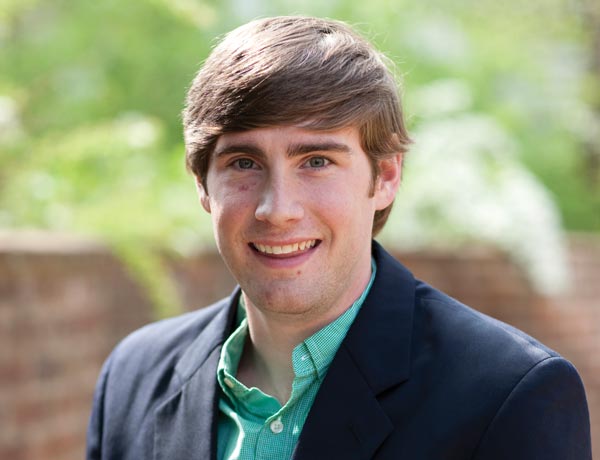 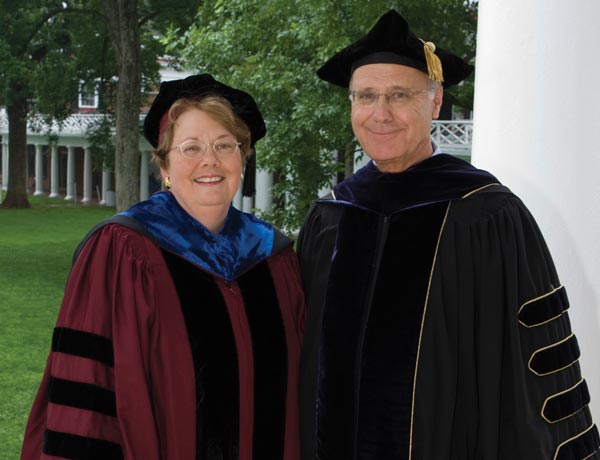 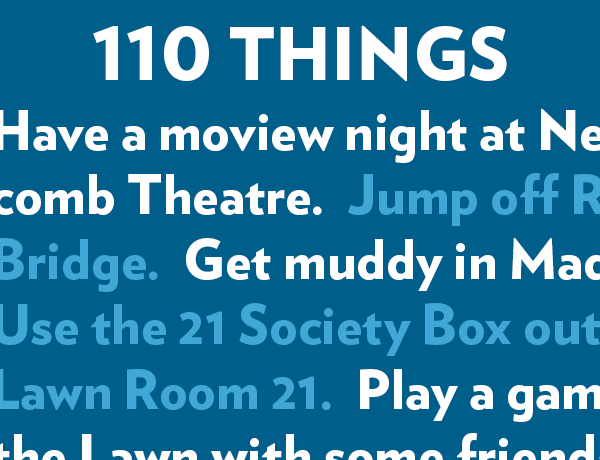 The Class of 2010 releases the list of 110 Things to Do Before You Graduate. 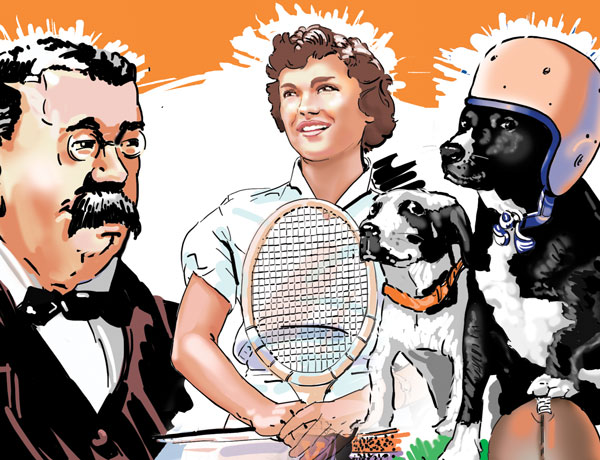 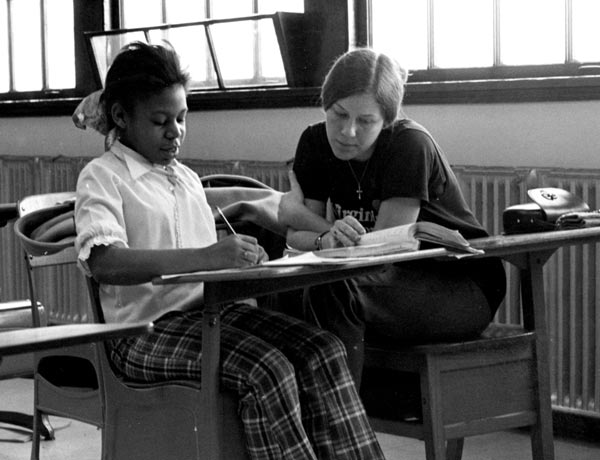 Madison House grew from the efforts of UVA volunteers to help storm victims. 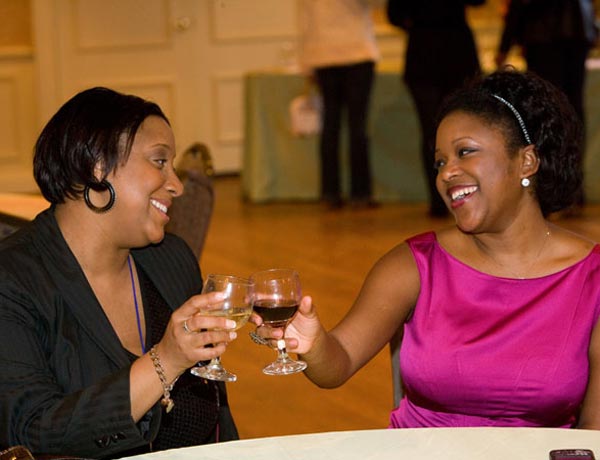 More than 1,200 members of the University community—alumni, faculty, students and friends—gathered in April for Black Alumni Weekend, making it the largest turnout in the event’s history. 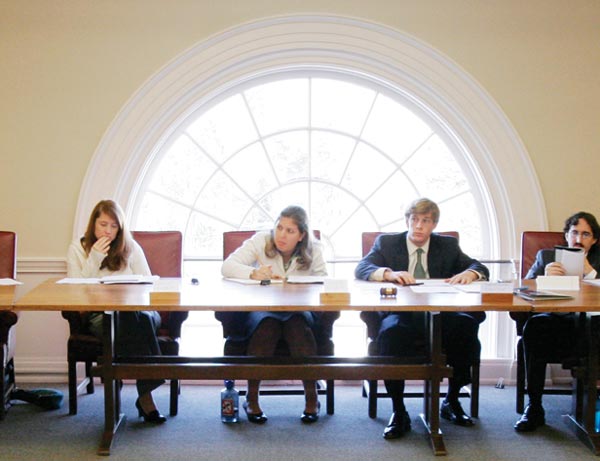 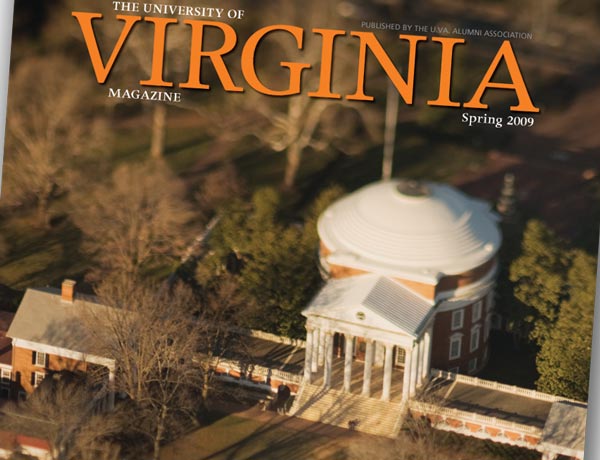 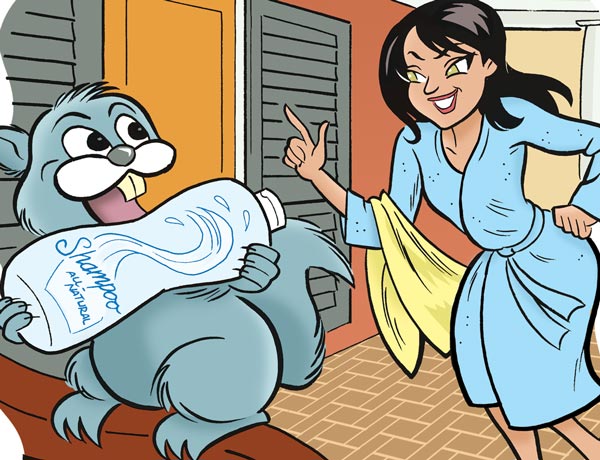 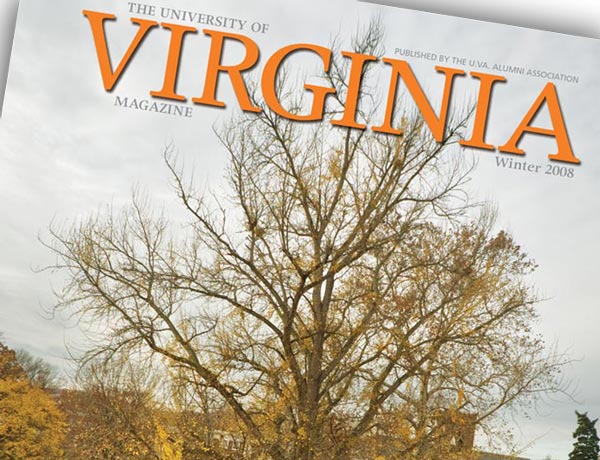 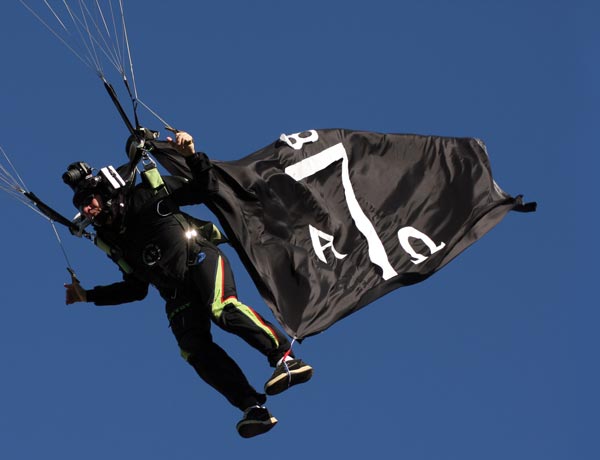 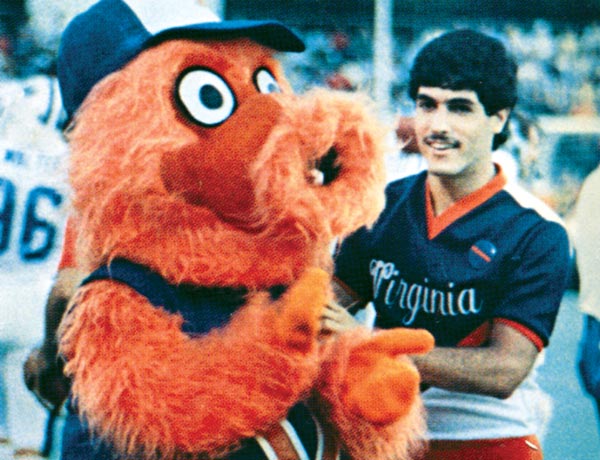 The history of a short-lived UVA mascot, the 'Hoo. 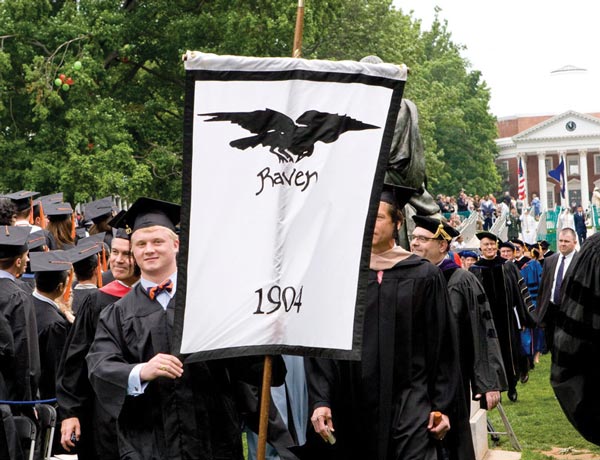 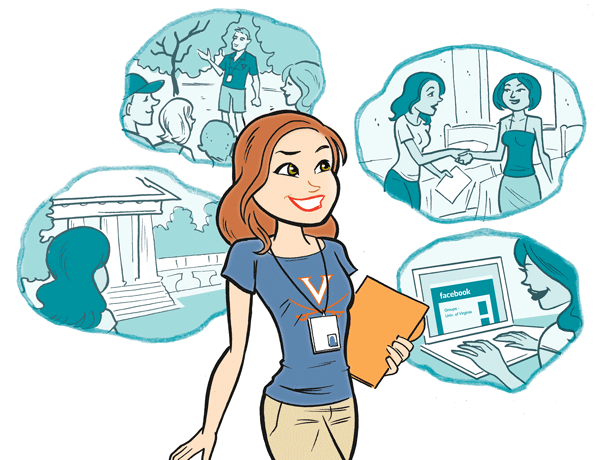 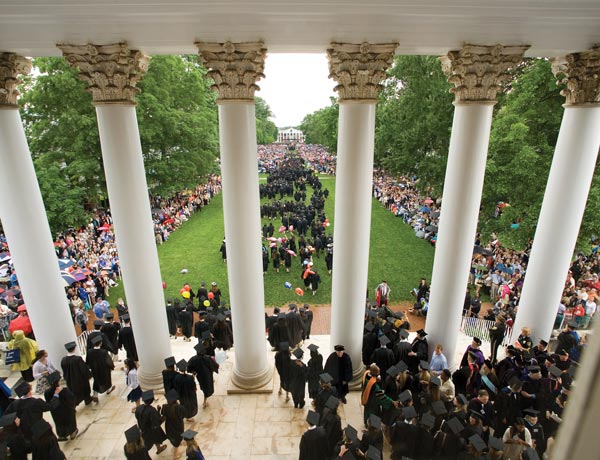 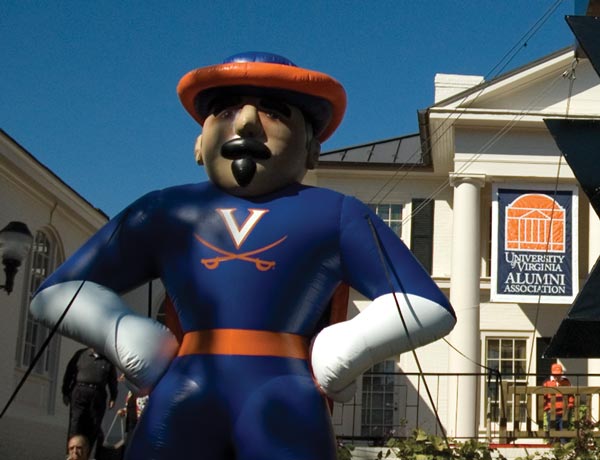 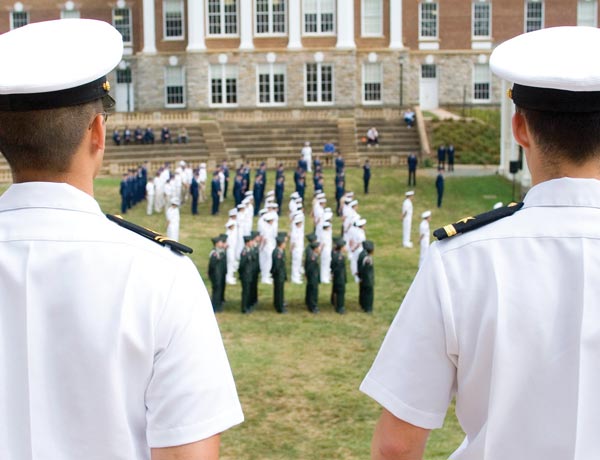