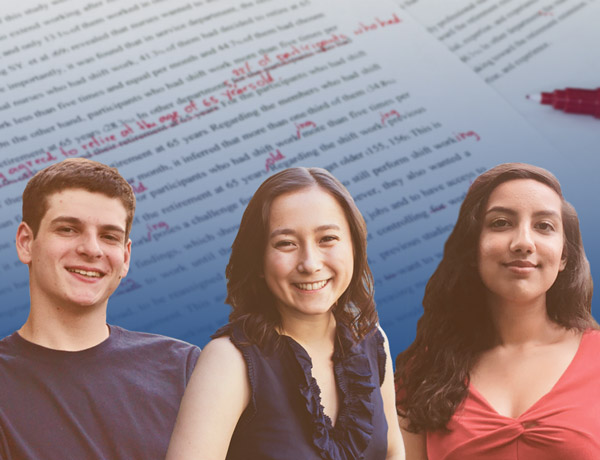 Let these personal insights bring to life a few of those who will call UVA “home” this fall. 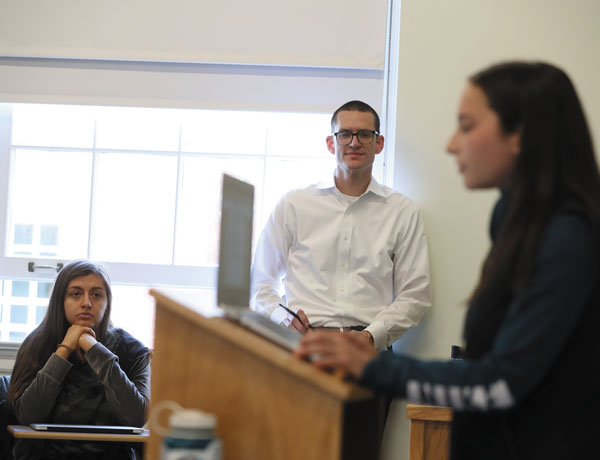 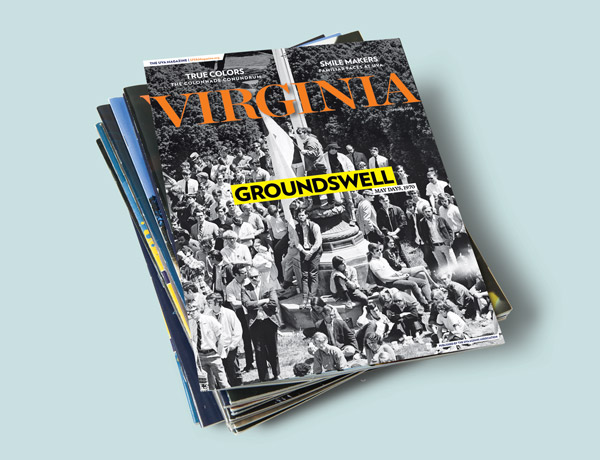